A Maori health service has found that today's generation of men appear to be losing their role as guardians of their whanau. 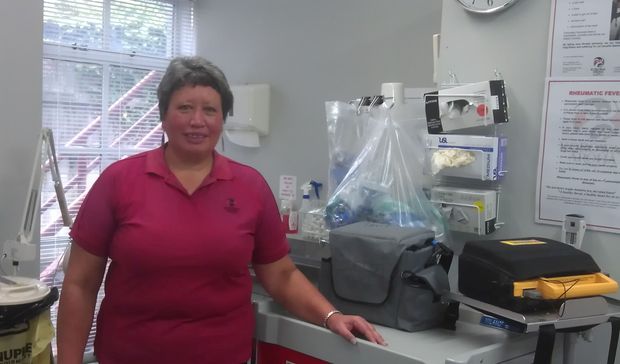 The programme aimed to help participants to become leaders in their homes, as well as becoming good partners, and good fathers so their whanau can thrive.

The chief executive at Korowai Aroha, Hariata Vercoe, said men seemed to be confident in Te Ao Maori and in Te Ao Pakeha or modern society, but their role was not as clear with their tamariki.

She said the centre saw a lot of single parent families, many of them with the mother caring for their children.

Ms Vercoe said it was hard for the fathers of those tamariki to retain their role of guardianship.

She said that whether it was in a single parent home or not, the role of the father seemed to have changed