The Waitangi Tribunal is holding a teleconference on Friday morning with Ngapuhi hapu objecting to the Crown's recognition of the Tuhoronuku mandate.

The Government has approved the runanga-led board as the body it will deal with to reach a Treaty settlement for the iwi. 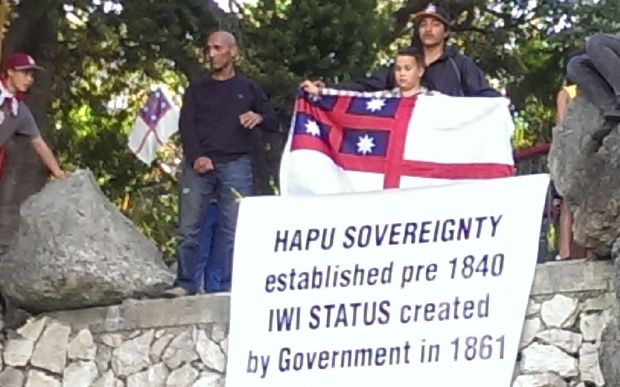 But Ngapuhi has more than 100 hapu and many of them, including the major sub-tribe, Ngati Hine, don't want Tuhoronuku acting on their behalf.

They've asked the tribunal for an urgent hearing of their objections.