Ngati Hine people say they feel more hopeful about their prospects of a separate Treaty settlement after a meeting with the Minister for Treaty negotiations.

Chris Finlayson met the leaders of the large Ngapuhi sub-tribe and other Bay of Islands hapu in Whangarei in late April.

Ngati Hine is taking legal action to pull out of Tuhoronuku, the Ngapuhi authority the Government has agreed to negotiate with. 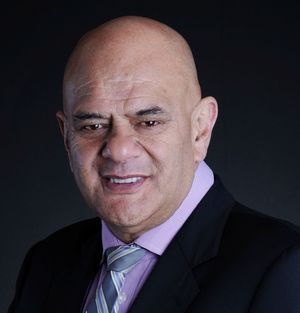 Chairman Waihoroi Shortland said the meeting gave the hapu a chance to explain to the Minister in full why they wanted out and they were hopeful the conversation will keep going.

He said Mr Finlayson, for his part, told them to take into consideration the things the hapu had told him and he would give them a response.

Mr Shortland said his people had always paddled their own waka and were more than capable of managing their own treaty settlement in conjunction with neighbouring hapu.