AgResearch and Ngati Apa have reached an agreement in principle for the sale of AgResearch's Flock House farm located near Bulls to the Rangitikei tribe.

Flock House was used as an agricultural and farm training school from 1924 until 1987.

By the time the facility was closed in 1988 about 3000 students had been successfully trained there.

AgResearch sold the building and 13 hectares of land in 1999.

Most of the remaining land is being farmed by AgResearch as a sheep and beef run off, a section is leased and some of the land has been set aside for tree plantation.

Ngati Apa says there are still further aspects to work through and all details remain confidential at this stage. 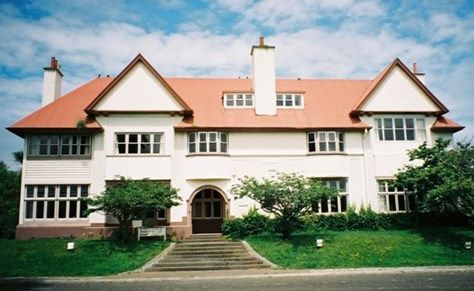