The Maori Council is preparing to mount a challenge against Crown plans to revitalise Te Reo. 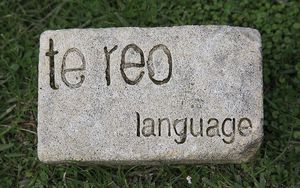 It's opposing the Government's proposed Te Reo strategy, which would give iwi leaders greater governance and responsibility over the rejuvenation of the Maori language.

Maori Council co-chair Maanu Paul said lawyers will seek an urgent hearing at the Waitangi Tribunal. He says he's sure Tuhoe would never like Ngapuhi to act on their behalf.

Mr Paul said te reo Maori is a taonga (treasure) and no minister has the right to delegate it to somebody else.

If the Government's plans go ahead, a purpose built iwi entity called Te Matawai would be created.