A campaigner says support from the Maori Language Commission will make its goal of normalising Te Reo Maori in Tauranga more achievable.

The commission - known as Te Taura Whiri i Te Reo Maori - is backing the kaupapa and plans to provide resources to the campaign. 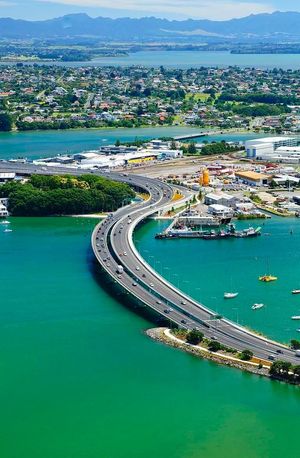 The project is being pushed by local Moana Radio presenter Pat Spellman, who wants the city to become Te Reo friendly by making the language visible in the community such as having bilingual signage.

He says the Commission will help make that dream a reality.

He says a bilingual approach would ensure no one is alienated from learning the language.

The idea has received both praise and criticism by Tauranga residents.

But, Te Taura likes the idea, and wants to meet campaign organisers. It says it will provide resources to help the kaupapa or project.