A double hulled waka, Te Matau a Maui, is gracing the Wellington harbour as part of nationwide celebrations to mark Matariki (the Maori new year).

About this time each year, a cluster of stars called Pleaides appears, traditionally signalling the end of harvest and the start of the new year. 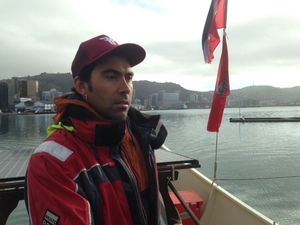 The voyaging waka, from Ngati Kahungunu, was one of seven to complete an epic journey around the Pacific Ocean last year, stopping in Hawaii, California, Tonga and the Solomon Islands.

The 2012 trip has been turned in to a feature documentary called Our Blue Canoe, to be released this year.

Te Matau a Maui skipper Frank Kawe hopes being in the capital will lift the profile of waka and navigation, so many more people will be able to take part in such journeys.

And while the constellation is not vital for celestial navigation, he said it signals the end of harvest for Maori, and the beginning of a new year.

The waka hourua plans to stay in the harbour until Sunday, and many Matariki workshops are being help at Te Papa Tongarewa museum this week. 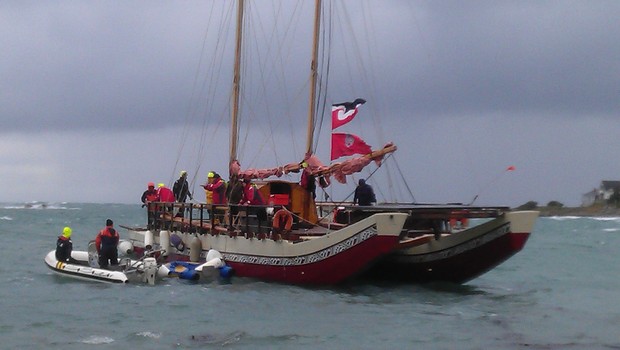