Latest - On his international debut para canoeist Corbin Hart advanced to the A final of the KL3 200m at the ICF Canoe-Kayak Sprint and Paracanoe World Cup in Hungary and barring an unforeseen disaster the rookie Kiwi is poised to qualify a New Zealand boat for the Tokyo Paralympic Games. 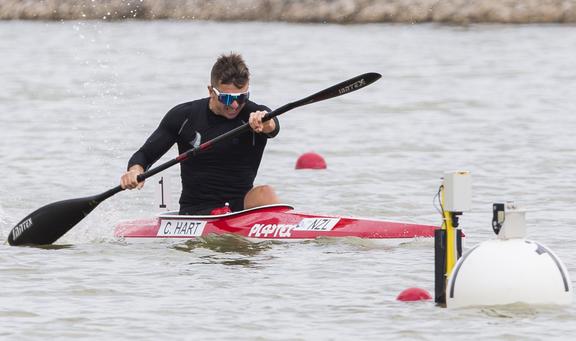 Competing in just his third regatta, the 26-year-old belied his lack of experience to finish second in his opening heat, recording a time of 44.27 to advance fifth fastest for the semi-finals.

Then, some 90 minutes later in a high-pressure semi-final, Hart stepped up to the task again to grab one of the three automatic qualification spots for the final.

With reigning World and Olympic KL3 200m champion Serhii Yemelianov in the adjacent lane, Hart kept his composure and made a strong start.

Sat second behind the Ukrainian for much of the race he was overhauled in the latter stages by Hungary's Erik Kiss but maintained his form to the finish to bank third in 44.58 to ensure a safe passage into Sunday's A final.

New Zealand tennis player Michael Venus and his Australian partner John Peers are through to the doubles quarter finals at the Rome Masters after beating the Australian Open champions in the second round. 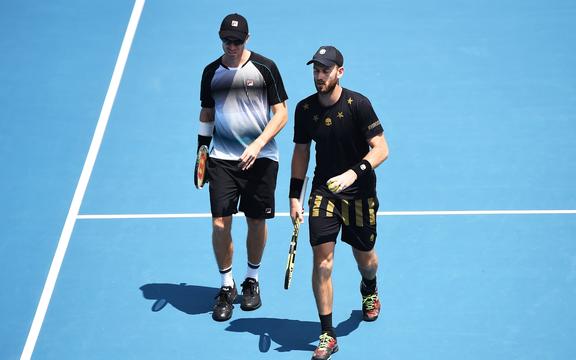 Venus and Peers will face Germany's Kevin Krawietz and Romanian Horia Tecau for a place in the semi-finals for the second straight year. 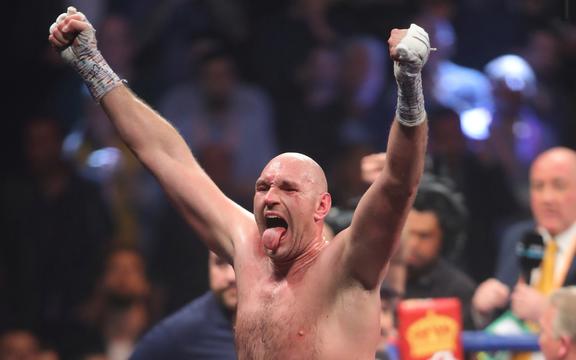 Hearn, who is Joshua's promoter, did not provide details of the location but said local organisers planned to build a new stadium.

He said the fight was a "done deal", even if not yet fully signed off by both parties.

Fury has not fought for more than a year since his knockout win against American Deontay Wilder while Joshua's last ring appearance was against Bulgarian Kubrat Pulev in December.

Breakaways and crashes in Giro d'Italia

Swiss Gino Maeder claimed his maiden grand tour victory when he prevailed at the end of a long-range breakaway on the sixth stage of Giro d'Italia as Egan Bernal underlined his title credentials.

Charging up behind Landa was Colombian Bernal, after the 2019 Tour de France champion had dropped most of the pre-race favourites with two kilometres to go on the final climb to San Giacomo.

Hungary's Attila Valter limited the damage in the climb to take the overall leader's Maglia Rosa from Alessandro De Marchi, who was caught at the wrong end of a split in the peloton shortly after the stage's midway point.

American Joe Dombrowski, the winner of the fourth stage, did not make the start line after suffering a concussion in a crash during the fifth stage.

Belgian Pieter Serry (Deceuninck-Quick Step) was knocked off his bike when the Team Bike Exchange car hit him from behind in the final ascent.

Team Bike Exchange are likely to face sanctions over the incident, which would lead to the team car being kicked out of the race and leave the squad with only one support vehicle.