Zak Crawley struck a half-century as England and Pakistan played out a tame draw in the rain-hit second cricket test in Southampton. 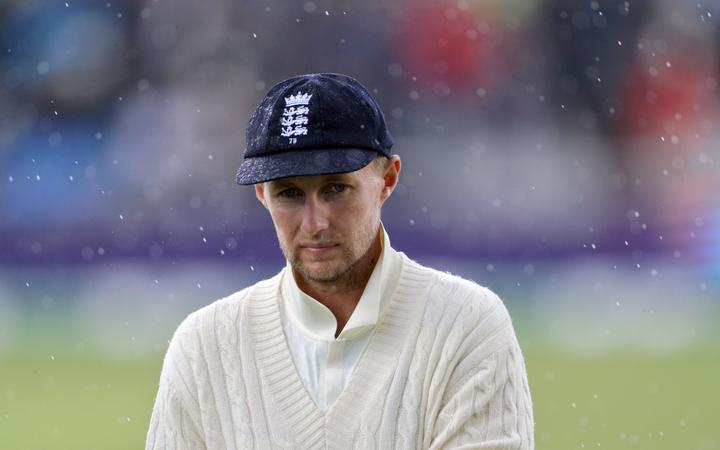 Only 134.3 overs were possible in the entire match, which included a 38 over spell late on the fifth day as the sun finally came out, with England delcaring on 110 for four before the game was called off with no prospect of a winner.

Crawley scored 53, his third test half-century, before he was out leg before wicket to Mohammad Abbas (2-28) having put on 91 with Dom Sibley (32) for the second wicket, both gaining valuable time at the crease ahead of the third and final test that starts at the same venue on Friday.

Opener Rory Burns (0) and Ollie Pope (9) were the other two batsmen dismissed.

"We were excited about this week, so it's disappointing not to get much cricket in," England captain Joe Root said at the post-match presentation.

"But I thought Zak was excellent today, that partnership (with Sibley) was high class on a very difficult surface."

Root said the selectors will look at the full squad before making a decision on who starts the third test, with fast bowlers Jofra Archer and Mark Wood waiting in the wings.

"All the guys are now in contention for the next one, we will see where we are (physically) tomorrow. We will also take the surface into account."

Pakistan had won the toss and elected to bat, posting 236 in their first innings, a total that their captain Azhar Ali felt was competitive.

"It's been frustrating for both teams, the game was set up quite nicely as the conditions were good for bowling throughout," he said.

"We spoke about taking on the challenge of batting first and we fought really hard. The England bowling attack is brilliant, but the guys stuck to the task.

"The best thing out of the test is we did not have to bowl much. It is a big test coming up and we want everybody to be fresh and ready."

England won the first test in Manchester by three wickets.