The former Kiwis and Warriors rugby league coach Frank Endacott has been made a life member of New Zealand Rugby League after 65 years of service to the game.

Known as "Happy Frank" due to his friendly demeanour Endacott, 72, has been a player, coach, selector, promoter and player agent.

A stand-off half who was strong both on attack and defence, Endacott was seemingly poised for a successful senior career after being a memer of the New Zealand Schoolboy Kiwis in 1963 but hung up his boots after getting married to concentrate on supporting his family. 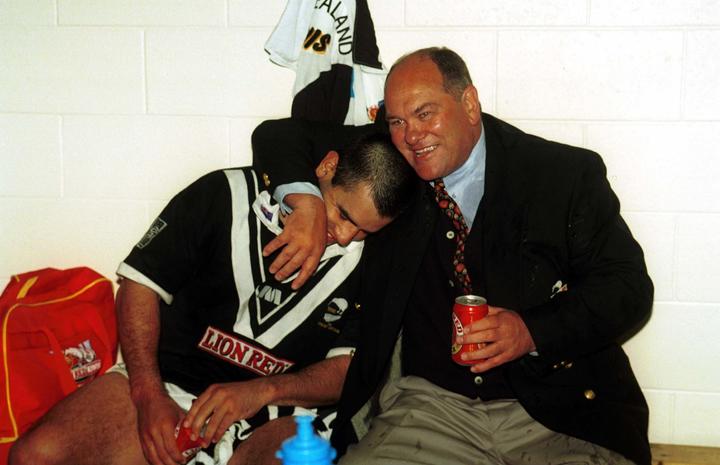 Endacott started coaching Canterbury provincial before becoming involved with the Auckland Warriors, coaching the reserve side in the club's debut year in 1995 and top premier side in 1997 and 1998.

While coaching in Canterbury, Endacott led tours of both the Junior Kiwis and New Zealand Residents.

He was appointed as head coach of the New Zealand national rugby league team in 1994 and continued in this role until the end of the 2000 season.

Endacott joined the Wigan Warriors in 1999 and in the year 2000 was named Super League's Coach of the Year.