Taking on the top job of coaching the Silver Ferns appeals to outgoing Central Pulse coach Yvetter McCausland Durie - but it is some way off yet. 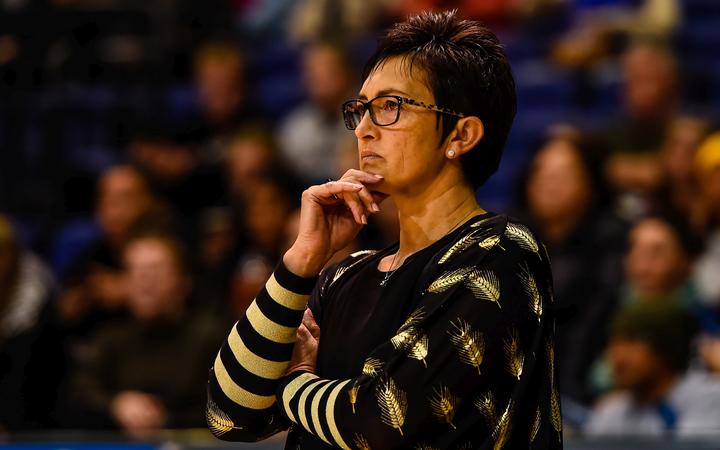 Yvette McCausland Durie has called time on the Pulse. Are the Silver Ferns on the horizon? Photo: Photosport

McCausland-Durie is stepping down at the end of the season as the Pulse chase back to back ANZ Premiership titles.

She became head coach in 2017 guiding the Pulse to the grand final the following year before winning the title for the first time last year.

"Being involved with this level of players is something I have enjoyed.

"It's such a challenge, hey're incredible, they just want to get better, they are constantly challenging (me) to make sure they get better and if there are opportunities ahead I'll take them but right now I have just got to try and get to this grand final."

McCausland-Durie will continue as coach of the New Zealand under-21 side and the Manawatu team in the Beeko competition. 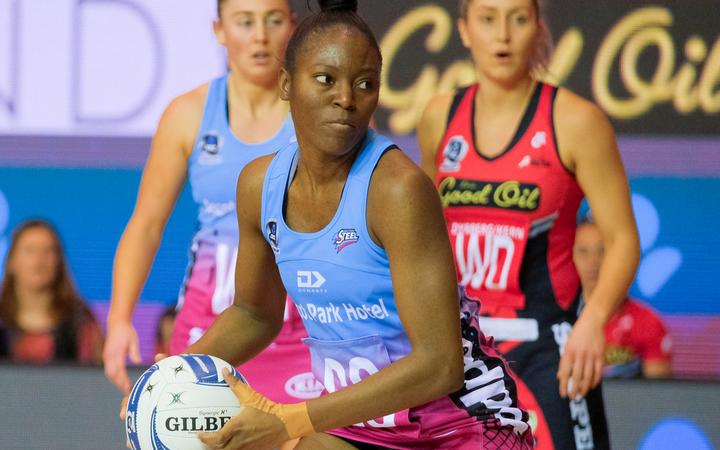 Once the competition strugglers McCausland-Durie came into the Pulse with one goal in mind. To achieve "respect" for the franchise.

"When you are in a really tough space you can only get better... I was really clear that if we could sustain a really good group of people over a period of time we were going to be contenders and what I wanted from the start was that we were a team that was respected. That was the ultimate goal so I feel really pleased with it."

The Pulse have won all ten of their games so far this season and keeping that record in tact is what McCausland-Durie now wants.

"When you get built up you become the target and that's been a really different challenge for us. One to get the respect and then two to be able to manage ourselves as defending champions. So we are attacking this tournament like we have never been there before and I have really enjoyed that challenge and the players have stepped up," McCausland-Durie said.

Meanwhile, already riven with injuries, the Southern Steel have suffered yet another blow with the third shooter ruled out due to injury.

Import player Kalifa McCollin sprained her ankle in Sunday's win over the Northern Mystics and will miss this weekend's round of matches.