Ireland are pouring cold water on All Black coach Steve Hansen's assertion that whoever wins this weekend's test in Dublin will have bragging rights as the best team in the world. 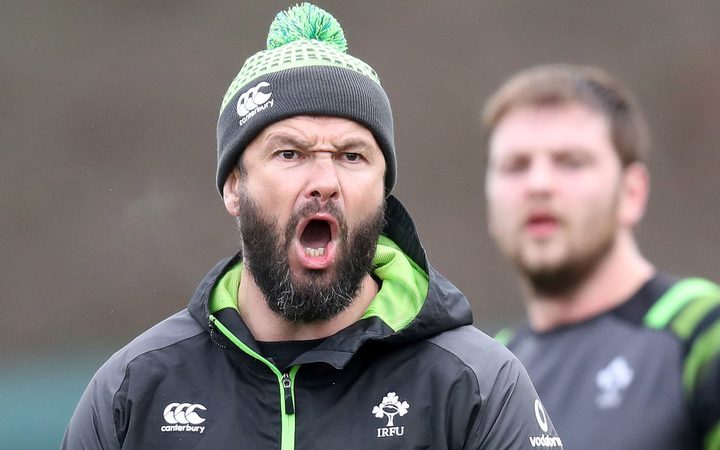 Ireland assistant Andy Farrell insists New Zealand will still be "top of the tree" even if Ireland beat the All Blacks in their Test showdown this week.

The All Blacks will retain the world number one ranking even if world number two Ireland win, though Hansen insists Sunday morning's winner should be viewed as top dog.

But Farrell believes the All Blacks are the best.

"This is a side that has been top of the tree for nine years, and let's be fair, it's been longer than that really," he said about New Zealand.

"There's only one team that is top of the tree.

"But it's an important year (for Ireland). It's important for us to keep building and keep trying to close that gap."