The Wellington Phoenix have bristled at the assessment of former coach Ernie Merrick that a defence-minded set-up could leave them exposed in the A-League.

Merrick admired the stout attitude of the Phoenix, who toppled his Newcastle Jets 2-1 in their opening-round encounter in Wellington on Sunday.

The hosts were content to play a waiting game but looked potent at times on the counter in an encouraging start to the Mark Rudan era.

Merrick said the Phoenix will be fine employing such tactics when the scores are level or they are leading.

The challenge for Rudan, he said, will be creating goals when they're needed if he maintains a formation comprising two forwards - Roy Krishna and David Williams - with only Sarpreet Singh providing regular attacking support.

"That was noticeable from the Phoenix, they had a lot of fight in them," Merrick said. 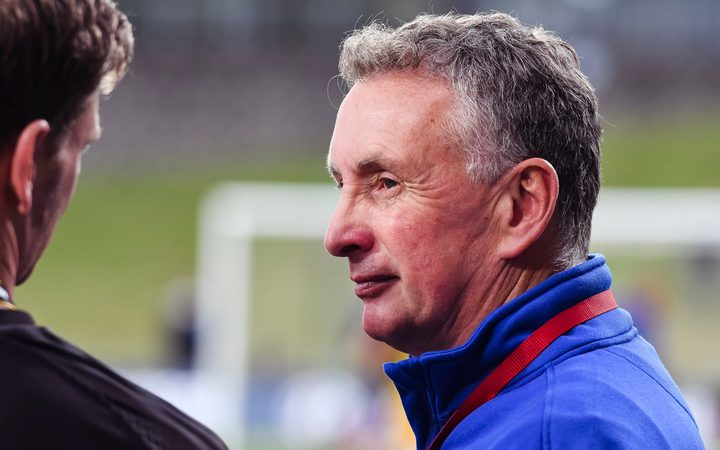 "The problem is, if you play like that when you're down a goal, it makes life very difficult.

"You've got to change your whole mindset and play much more attacking football and commit forward."

Phoenix midfielder Alex Rufer dismissed Merrick's suggestion, believing Rudan has the personnel at his disposal to go forward in numbers if and when it's required.

Australian attacking trio Mitch Nichols, Nathan Burns and Max Burgess all came off the bench against the Jets and are players who can make a difference, Rufer believes. 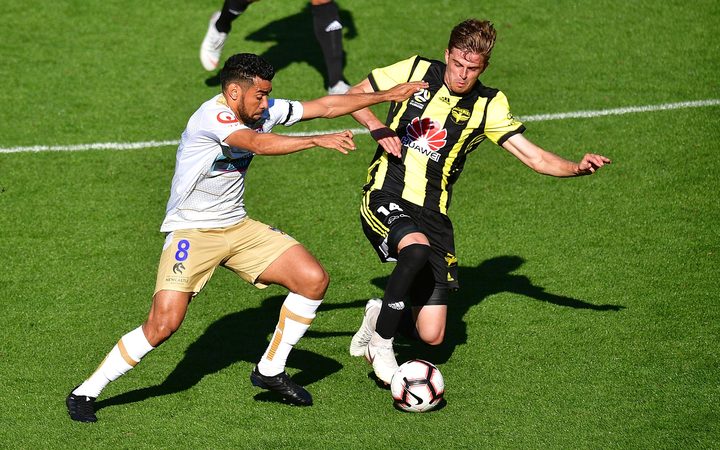 "I think we are strong defensively but if we are chasing the game, I've got no worries that we will come back," he said.

"I think in front of goal if we are more clinical then we can put teams away.

"We've got a very strong, deep squad. (The comments) don't concern me."

Rufer has attacking quality too, if asked to go forward.

His most recent New Zealand appearance was against Kenya in June when he played the first half as a striker.

Rufer will target another start in Sunday's match away to Brisbane Roar, having surprisingly lined up alongside Spaniard Mandi in central midfield to leave no room for Polish signing Michal Kopczynski.

It is the sixth season at the Phoenix for the 22-year-old nephew of former All Whites great Wynton Rufer, but he has made just 24 appearances in that time after struggling to convince Merrick in particular of his merits.

Following an unsuccessful off-season trial in in his country of birth, Switzerland, Rufer wants to prove he has warranted more opportunity since his 2013 Phoenix debut.