Swimmer Ian Thorpe headlines a who's who of Australian Olympic champions calling for more government spending on elite sport, writing in an open letter that the current funding model is "broken".

Thorpe, Australia's most successful Olympian with five gold medals, was joined by 42 other Olympic champions and former representatives of the country on the international stage in speaking out about "the great uncertainty" surrounding sport. 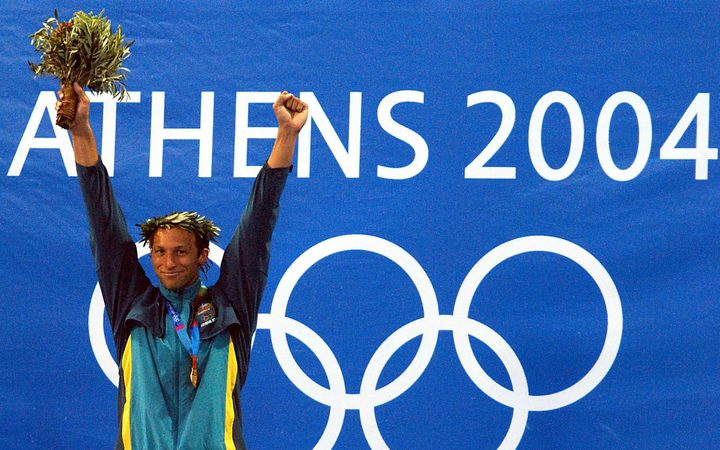 "When our glorious record of achievement at the Olympic, Paralympic and Commonwealth Games is substituted for a pathetic funding version of the Hunger Games, you know it's time to say enough," the letter, published in The Australian newspaper, said.

"Our reputation as a sporting nation and as a nation of healthy, optimistic people is under threat," it continued. 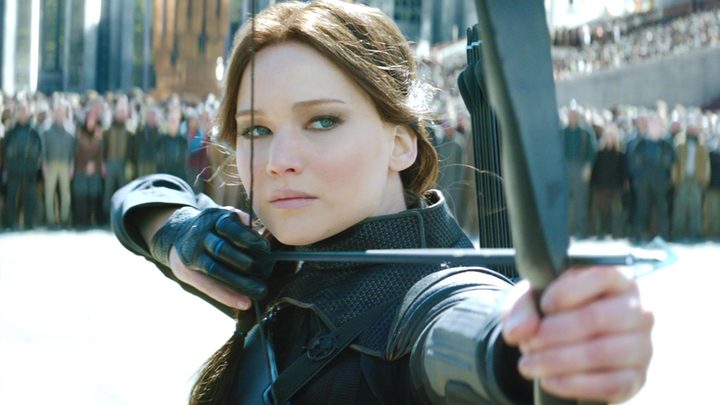 " ... as our results slip so does Australia's reputation, especially as we now are bronze medallist as the most obese nation in the English-speaking world. It is a gold medal we don't want to win."

Australia has often defined itself by its sporting success on the global stage, particularly at the Olympics.

In Sydney in 2000, Australia won a record 58 medals and finished fourth in the table but that tally has slowly decreased at every Games since and the country had to settle for 10th at the 2016 Rio Games.

Having been fourth in the world in high performance funding in 2004, Australia has slipped outside the top 10 as other countries such as Germany, Britain and Japan have copied and then surpassed their investment in elite sport.

Sport Australia, which is responsible for divesting government funding, conceded in August that it could no longer compete in "an ultra-competitive arms race" for Olympic success.

The national strategy for the next 12 years, Sport 30, will put more emphasis on grass roots sports as Australia wrangles with major obesity and diabetes problems.

The Olympians said that success for Australians on the global stage was also important.

"We were inspired by the efforts of the men and women who went before us," the letter added.

"The athletes of today would love that opportunity themselves, to inspire young people to strive for an active lifestyle and excellence.

"But when our current generation of athletes and future Olympians and Paralympians are forced to crowd source for the funds to represent Australia ... you know that we have a funding model that is broken.

"Sport is not a charity case. It is an investment in our national wellbeing. High performance encourages participation. Participation produces healthy outcomes for children and adults alike."