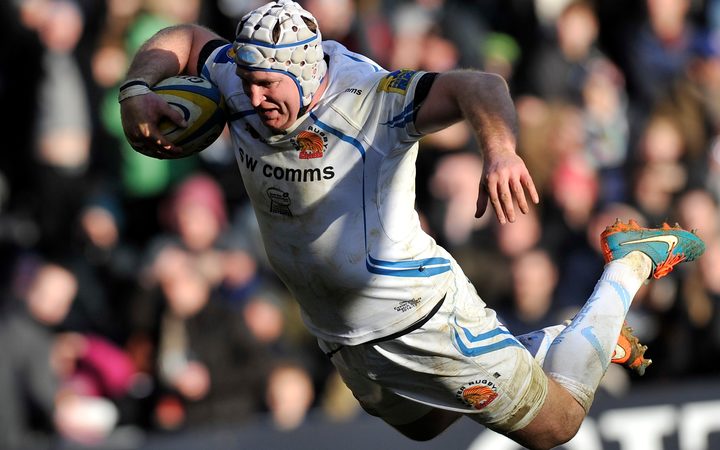 The 35-year-old loose forward spent one final season with home province Wellington this year after nearly a decade in England playing for Leicester Tigers and Exeter Chiefs.