Des Hasler's return to Manly is complete after the National Rugby League club confirmed him as their new head coach on a three-year deal.

Seven years after his acrimonious departure for Canterbury following Manly's 2011 premiership success, Hasler has again been tasked with rebuilding the Sea Eagles - who finished second last in a horror 2018 season.

Hasler, who led the club to seven consecutive finals series and two NRL titles during his previous eight-season tenure, replaces Trent Barrett, who gave notice in July citing a lack of resources at the club. 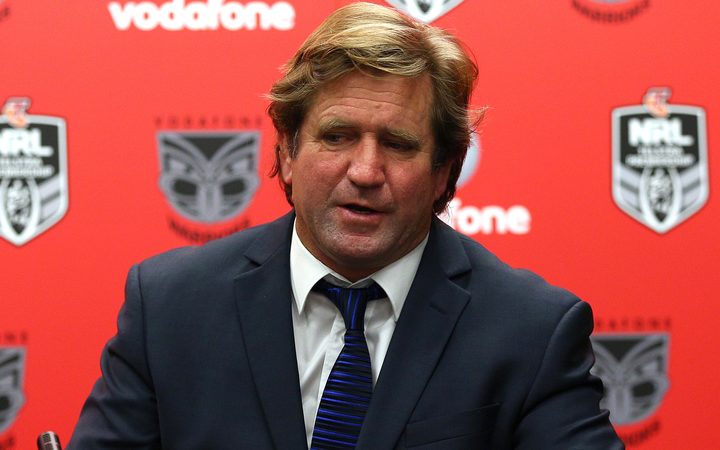 "You learn in rugby league very soon that all things are possible," a smiling Hasler told reporters as his appointment was announced.

"I really missed coaching this year," he said.

"I'm looking forward to just getting back into that day-to-day ... interaction."

Barrett's future role remains unclear, with the club still locked in negotiations with him as he is currently contracted until midway through the 2019 season.

"I think we've been clear for the last few months that Trent is still employed by the club," said Manly chairman and majority owner Scott Penn.

"He has a contract on foot. He resigned. That was his decision and then as a club we need to protect our interests and that's exactly what we're doing.

"We need a coach for 2019 and we're still working through that process."

Hasler was optimistic about the prospects of the team for next season despite their grim 2018, although he said that was ultimately up to the players.

"Watching their games this year they were certainly in amongst it," he said.

"The roster is quite strong, there is a good mix." 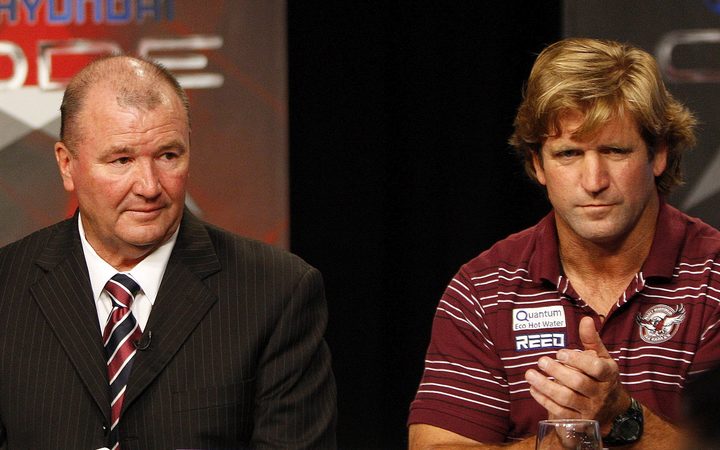 A star player in Manly's 1987 and 1996 premierships, Hasler rebuilt the Sea Eagles out of the Northern Eagles debacle and turned them into a premiership force.

However, his decision to sign with Canterbury after issues with the club's board at the end of 2011 led to him being sacked, prompting the mentor to threaten legal action.

He took Canterbury to two grand finals in 2012 and 2014 but was axed late last year just months after a contract extension was announced, prompting an out-of- court settlement with the Bulldogs in May.

His salary cap management was heavily questioned at the time of his departure from the Bulldogs but the Sea Eagles are desperate to turn their club around both on the field and in the eyes of their fans.