Tomas Berdych, one of only three players to have beaten all of men's tennis big four will make his debut at Auckland's ASB Classic in January.

A long-time target for organisers, Berdych has been at the top of the men's game since breaking in to the World's top 10 in 2007 and beaten Roger Federer, Rafa Nadal, Novak Djokovic and Andy Murray at Grand Slams.

He's reached the semi-finals of all four grand slamms and made a memorable run to the final of Wimbledon in 2010 beating Roger Federer and Novak Djokovic en route to a showdown with Rafael Nadal in the final. 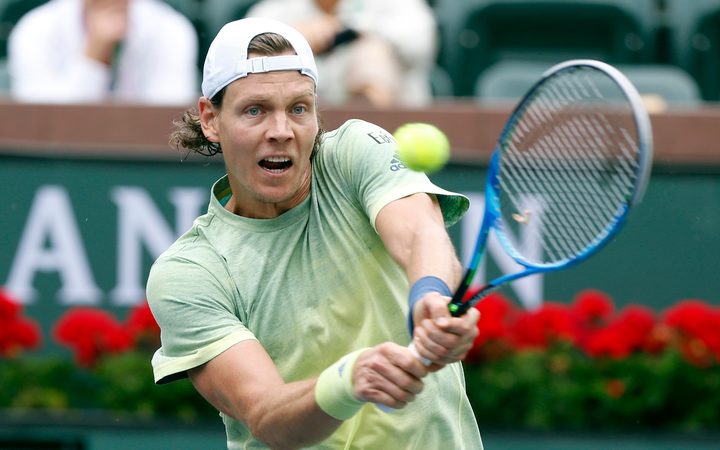 The Czech, who peaked at world number four, sits ninth on the all-time prize money list for male players and has won 13 ATP titles.

"This has been a long time coming. We have chased Tomas every year that I have been Tournament Director and desperately wanted to get him out here. He has quite possibly been the best player behind the big four. In any other era he would be a multiple Grand Slam Champion," said tournament director Karl Budge.

A back injury has seen him side lined since before Wimbledon, meaning a refreshed Berdych will begin his year in Auckland looking to regain his normal standing inside the world's top ten.

The 33 year old is excited to be coming to the City of Sails for the first time.

"I have wanted to play the ASB Classic for a long time. Every year I hear so many good things and I have always wanted to play. I have had a good break and my body is feeling really good. I am looking forward to seeing Auckland for the first time".

As one of the biggest servers on tour with a booming forehand, Berdych will enter the ASB Classic as one of the favourites.

The ASB Classic will span for two weeks.