The youngest competitor at the Youth Olympics in Buenos Aires, New Zealand swimmer Erika Fairweather has narrowly missed out on making the finals.

The 14 year old Fairweather has qualified as the first reserve in the 200m freestyle, racing against competitors mostly four years older than herself.

"I was born on December 31st, 2003 which is the cut-off date for these Games so I'm the youngest athlete out of the four-thousand that are here," said Fairweather. 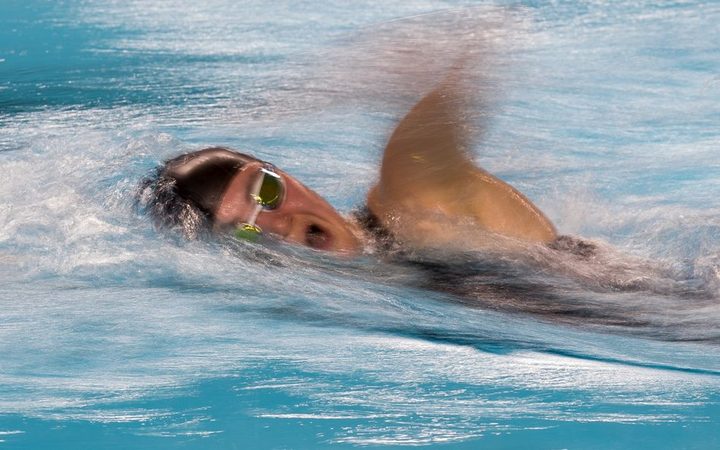 Despite the age gap the Dunedin swimmer hasn't shied away on the big stage, posting personal bests and national age group records in both the 100m freestyle and 800m freestyle.

"In one way it's kind of daunting racing against people who are so much older than me but I'm learning so much off the other swimmers and also from all the other athletes in the village."