England will face an under-strength South Africa next month after Premiership Rugby reiterated its policy not to release English-based Springboks for the match.

It means South Africa will be without stars including Sale scrum-half Faf de Klerk and Wasps full-back Willie le Roux. 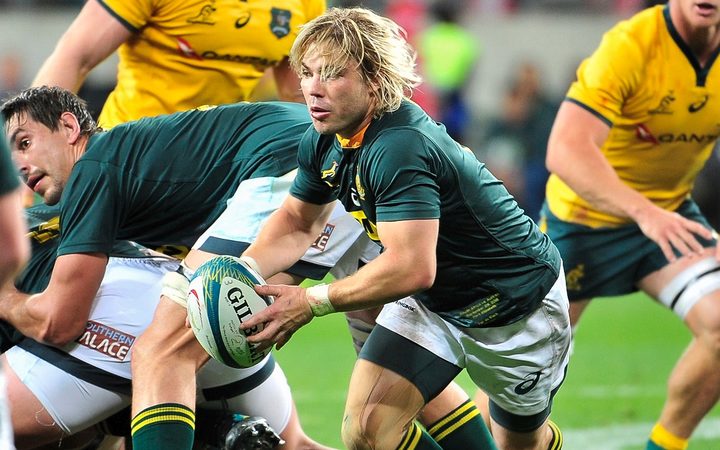 Faf de Klerk is among several leading Spingbok players who won't be released by English clubs to play against England. Photo: Photosport

World Rugby rules say clubs do not have to release players outside the window.

A spokesman for Premiership Rugby - the umbrella body for the top English clubs - told the BBC its policy "is only to release players under World Rugby Regulation 9".

All five players featured in last weekend's narrow 32-30 loss to the All Blacks by New Zealand, a game that confirmed South Africa's re-emergence as a rugby superpower following the victory over the All Blacks in Wellington three weeks earlier.