Kiwi Ferns co-captains Laura Mariu and Honey Hireme will pull on the 36 years of international rugby league experience between them to lead the Kiwi Ferns in their match against Australia on the weekend. 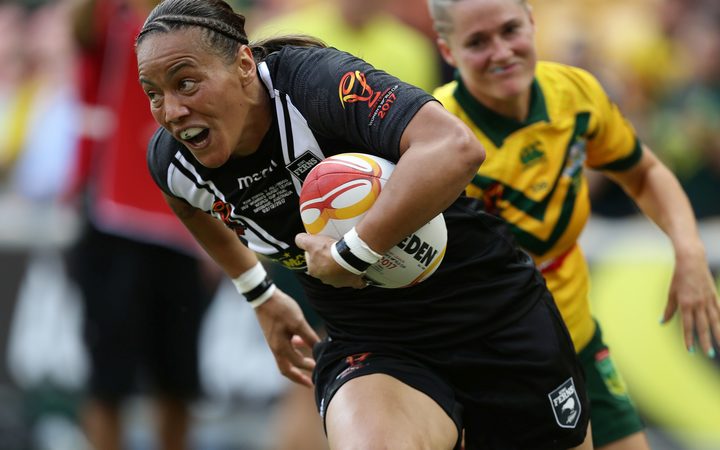 Coach Kelvin Wright has named his side for the Trans-Tasman Triple-Header which boasts some of the top talent in the recent inaugural NRL Women's grand final.

Powerhouse prop Ngatokotoru Arakua, who is one of four NRLW Premiership winning players in the starting line-up, will pair with Warriors prop Aieshaleigh Smalley up front, while Maitua Feterika and co-captain Honey Hireme will run out in the centres.

The NRLW grand final Player of the Match, Kimiora Nati, will steer the team in the halves alongside Raecene McGregor, a combination that proved lethal in the Kiwi Ferns 2017 Rugby League World Cup campaign.

Consistent and dangerous with ball in hand, Warriors fullback Apii Nicholls will play at the back in the number one jersey with Langi Veainu and Karley Te Kawa on the wings. 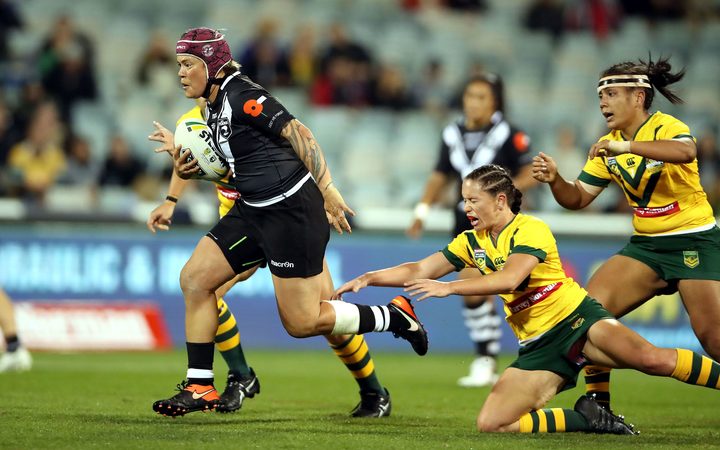 Gisborne born Nita Maynard will get the start as hooker with Fotu-Moala in the second row and co-captain Laura Mariu drawing on her five World Cups of experience as loose forward.

The interchange will provide impact through Georgia Hale, Annetta-Claudia Nuuausala, Amber Kani and South Islander Sui Pauaraisa, who is one of two players, Onjeurlina Leiataua being the second, set to make their debut for the national women's side.

Kelvin Wright is confident his team will be putting their best foot forward against the current World Champions.

"I'm really happy with how training has been going this week. We have some extremely valuable coaching staff in amongst the team [Assistant Coaches Justin Morgan, Tim McIntyre and Trainer Simon Mannering] who are providing critical feedback for the players,"

"The players are in great form after the recent NRL competition and they are so eager to get into the black and white jersey to represent their country with pride," he said.