Canterbury will host Manawatu in the next week's Farah Palmer Cup semi-finals, finishing top of the premiership table after beating bottom-ranked Auckland 37-12 in Christchurch on Saturday. 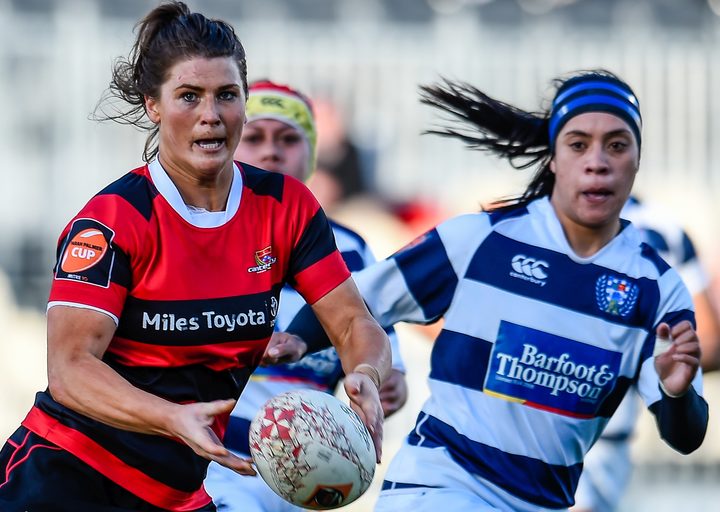 Manawatu sealed fourth place with a 22-10 win over Hawke's Bay in a cross-over match in Palmerston North.

Counties finished the regular season with a 26-22 win over championship outfit Bay of Plenty, piling on 19 unanswered second half points after trailing 7-22 at halftime.

Wellington topped the championship table, destroying Taranaki 118-0 to set up a semi-final against North Harbour, while second-placed Otago will meet Hawke's Bay in the second knock-out match.