A bold new global sailing competition, to rival the Americas Cup, will begin in Sydney early next year.

SailGP, the brainchild of American billionaire Larry Ellison, will debut on Sydney Harbour on February 15 and conclude a day later.

The event then moves to San Francisco in May before crossing to the east coast of the US for a race in New York on the weekend of June 21st.

Britain's Cowes Festival will host the fourth race from August 10-11 with the competition concluding in the French city of Marseille in September - the winning team to take home a cheque of $US1million. 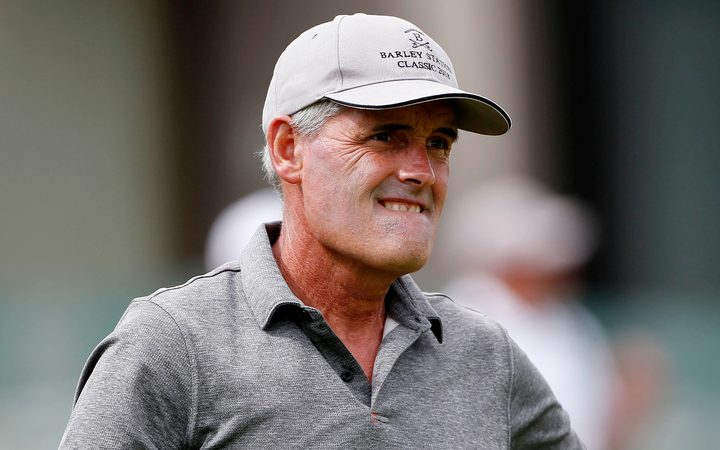 Six five-person crews from Australia, the US, China, France, Japan and Great Britain make up the competition where identical F50 supercharged catamarans, capable of speeds of 50 knots (93 km/h), race off against one another.

Each boat will be owned and controlled by SailGP with the onus being on crews and not financial clout for success.

The boats, which have been built in New Zealand, will be constantly upgraded and improved before each race and are to be tested for the first time at the end of October.

New Zealand sailor Sir Russell Coutts - the most successful helmsman in Americas Cup history - has been tasked with running the event and believes it's success is crucial to the sport's future.

"Six teams with identical boats racing in some of the most iconic locations in the world will transform sailing," he said. 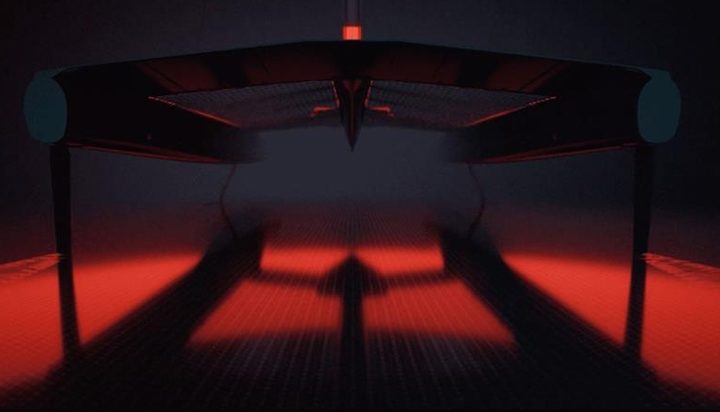 "When Larry is passionate about something he is not going to do it in a half- arsed way, so this made my mind up to get involved.

"This is going to be completely different to any of the other sailing properties and that is what we want to be.

"We have looked at other sports outside of sailing to get ideas of what they have done and what they wouldn't do if they had their time again and taken ideas from that."

The Sydney showpiece will take place in the evening to allow people to assemble on the harbour after work to watch the races.

Day one will include three fleet races with two more on the second day before a final race between the two top teams to determine the race winner.

"I am tipping there will be a ton of spectators out on the boats for our races in Sydney," Coutts said.

"Friday night racing, six teams ripping across Sydney Harbour ... I wish I was part of a team."