New Zealand Cricket say they have no plans to hold international or domestic matches on Christmas Day. 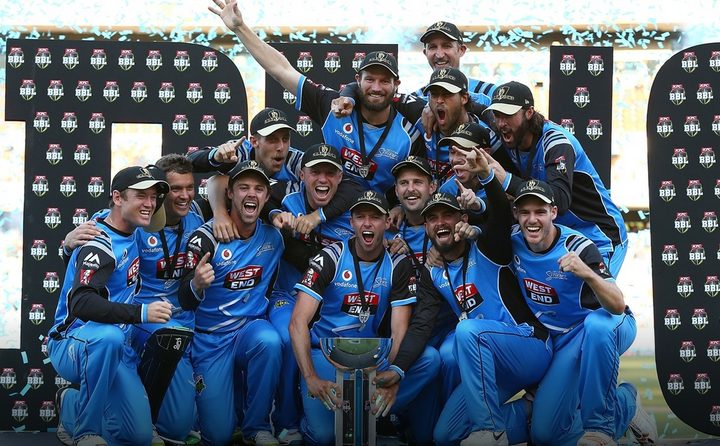 A report out of Australia suggests players have agreed to play a Big Bash Twenty20 match on December 25th.

It now seems the governing body has finally won approval from the players, according to a News Corp report.

A clash involving the Sydney Sixers and the Sydney Thunder at the SCG is considered the most likely Christmas Day fixture.

New Zealand Cricket public affairs manager Richard Boock said no plans for a similar game on this side of the Tasman are in the works.

However, he added that didn't mean it wouldn't happen in future.

"We could never say never, but we'd always be sensitive to public opinion and player wellbeing," Boock said.

The report in Australia claims players will be allowed to excuse themselves from the game based on religious beliefs.

CA says it will accommodate the players' families and host a festive-season function as part of the agreement.

The 2018-19 BBL schedule includes the Sixers and the Thunder figuring in a Sydney Christmas Eve derby at Spotless Stadium.

It will be the second of two games on December 24th with the Hobart Hurricanes hosting the Melbourne Stars.