Opinion - Most of the time when you're covering test rugby, things are pretty predictable. The All Blacks win, Steve Hansen picks the guys everyone thinks he's going to pick, and every now and then someone will want to bring back afternoon kickoffs.

However sometimes something truly out of the box happens, and all of a sudden we've got a truly different topic to talk about. In fact, this week we got two: the All Blacks lost and possibly the most intriguing coaching pair of all time was announced. 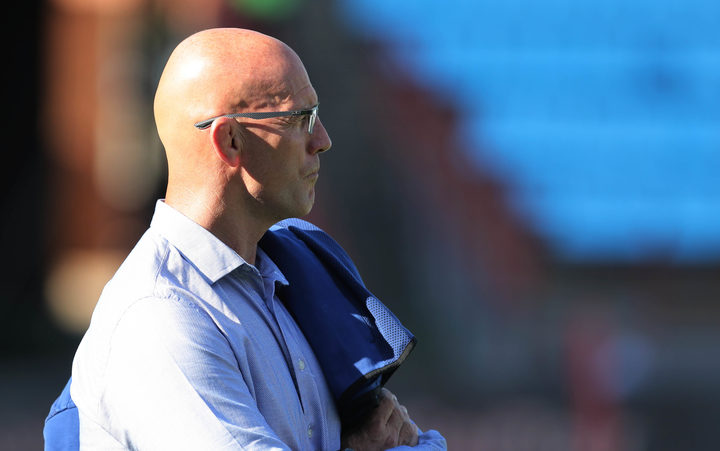 The loss has been well documented. Yes, a drop goal was an option but on reflection their plan to score a try was sound - it was only a one-in-a-million play by Aphiwe Dyantyi that stopped Ben Smith from walking over to score the winner. That was the last play plan that the All Blacks have had coached into them, and on paper it would've worked given that Dyantyi was the only player on that entire side of the field.

speaking of Aphiwe , this guy have been given freedom and confidence to do things like THIS to win a Test in New zealand.

80 minutes. Boks outnumbered, so he make a call to rush. McKenzie sidestep him... but he have presence of mind to then tip the ball out his hands as he pass pic.twitter.com/cN2q7jZeiH

It's something that Steve Hansen will be making sure doesn't happen again, not that he can do anything about miracle moments like Dyantyi's. The plan for the All Blacks now is to avoid going into the last minute needing to score to win the game.

But for one of their upcoming opponents, the coaching staff have an awful lot more problems than that. England, touted as serious Rugby World Cup contenders at the start of the year, are on the rocks. Six losses in a row (if you count the game of touch rugby they played against the Barbarians), and a series loss to the Springboks.

The test against the All Blacks on 11 November was supposed to be the preliminary heavyweight bout for RWC favouritism. Now it's just another Northern Hemisphere tour match. So desperate times have called for desperate measures - and that's exactly how Eddie Jones' appointment of John Mitchell as his assistant coach feels. 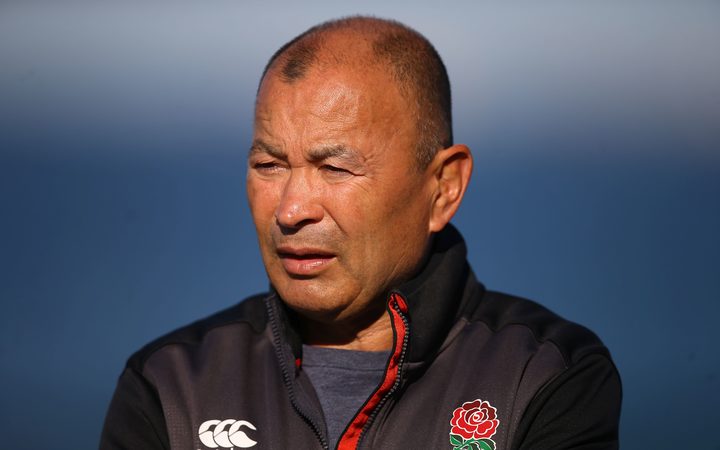 It seems like whenever you mention Mitchell's name, you have to quantify it with 'that's right, John Mitchell'. The guy who came in as All Black coach in 2002 with a reputation as a hard-nosed straight-shooter, then proceeded to baffle the entire country with mystical motivation speak for his entire tenure. The one who fashioned an 82 percent winning record with the team and then got booted as quickly as possible as soon as NZ Rugby could find an excuse to do so. The man who spent the next 15 years wandering the rugby world, forming a pattern of coaching and leaving, coaching and leaving.

The press release announcing his impending arrival at Twickenham was interesting, because it trumpeted his ability as a defensive coach without mentioning that the Bulls side he was in charge of this year haemorrhaged 502 points. It did, however, say he'd coached the All Blacks to a third-place finish at the 2003 RWC, although this may be the only instance in which that result is made out to be a positive achievement.

Word is that Mitchell has changed, and that his relationship with the players at the Bulls was very good. However, whatever they say should be tempered by the fact that they're standing to make around $400,000 from the RFU buying out his contract.

John Mitchell becomes England’s defence coach. He’s had a dizzying amount of coaching jobs and has a pretty feeble success rate with no shortage of controversy and rancour. A very peculiar appointment.

The RFU are strapped for cash and sacking people left, right and centre but are paying £200k to buy John Mitchell out of his Bulls contract.

Appointment of John Mitchell another insult to aspiring coaches in England. Can’t tell me there aren’t more than capable defence/transition coaches in the English game

But it doesn't mask the fact that it was yet another short term stint on his CV. In any event, the immediate reaction to his appointment in this part of the world was whether anyone at the RFU even read said CV.

Now he's going to be hanging out with Jones, the other fascinating coach of world rugby. Just how this dynamic will work will be fun to watch, to say the least - for both an English media rapidly running out of patience with Jones, and their New Zealand counterparts desperately keen to get one more round of Mitchell-isms to fill up the headlines.