The Silver Ferns will play Malawi, the side which humiliated them at the Commonwealth Games, in their opening match at the netball world cup in Liverpool next year.

Malawi stunned New Zealand 57-53 in pool play on the Gold Coast in April, with the Silver Ferns going onto their worst ever finish at the Games in failing to win a medal. 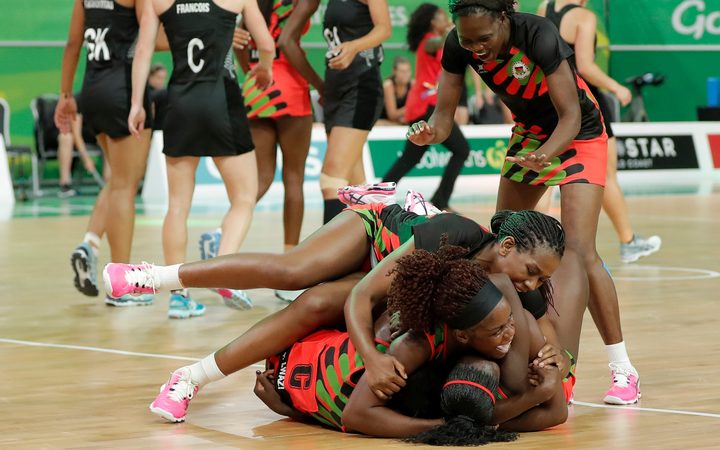 The two sides will open the 16 team tournament on July 12th.

The Silver Ferns coach Noeline Taurua has welcomed the opportunity to play the sixth-ranked nation in the tournament opener.

"Malawi are a great team and playing them first-up means we have to be really well prepared and ready to go from day one," she said.

"We have to start the tournament as we mean to finish it. Having a top-quality opponent in our first game will set the tone and that means getting our campaign under way with a positive and decisive start. We'll need to be at the top of our game against them and that's what we're working towards."

In stage one of the tournament, four groups of four teams will contest a round robin format.

The top three finishers in each group will then progress to stage two.

Those twelve teams will be put in two groups. The teams finishing first and second in those two pools will then advance to the semi finals,

The winners of each semi-final will compete for gold in the final, with the losers playing for bronze.