New Zealand will take a spin-heavy bowling attack into their three-match women's Twenty20 series against Australia.

Five players are proven international slow bowlers and should get plenty of overs during the series starting at North Sydney Oval on September 29.

Coach Haidee Tiffen has based selection on her belief slow bowling will be important at the women's World T20 in the West Indies in November.

One of the spin group is new skipper Amy Satterthwaite.

The allrounder takes over from Suzie Bates, who surprisingly relinquished the captaincy last week. 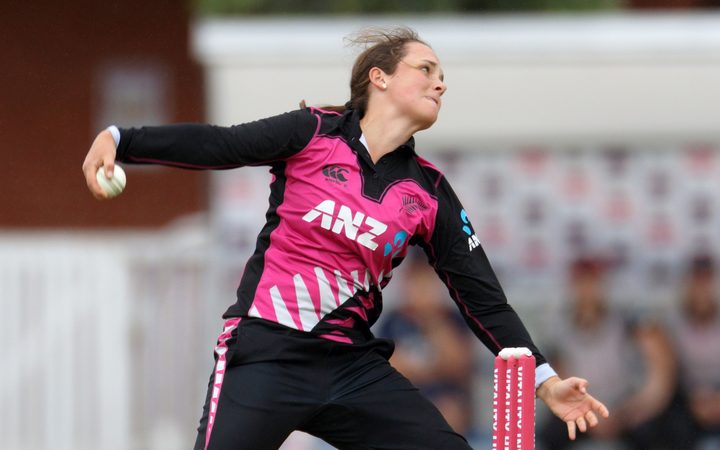 Bates is the most potent batting force in the New Zealand team and is ranked second in the world in the shortest format, just ahead of Australian pair Meg Lanning and Beth Mooney.