Thomson, 27, is in his first season with club Scarlets and qualifies for Gregor Townsend's squad through his Scottish grandparents.

Thomson has won four caps for the Maori All Blacks and is a former New Zealand Under-20 international.

"I'd be lying if I said I hadn't thought about it," he told the BBC's Scrum V when asked about his Scottish connection.

"But, to be honest, this [Scarlets] is my job first and foremost. 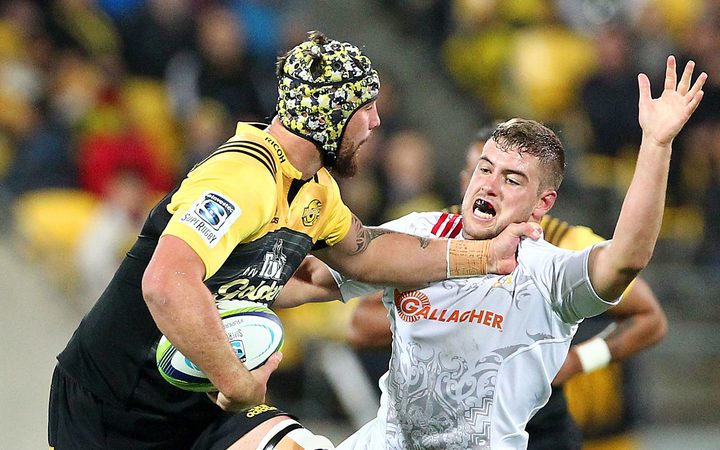 "If it happens, it happens. We'll cross that bridge when we come to it, I suppose."

Thomson, who played for the Hurricanes, can operate at lock, blind-side flanker and number eight and has started all three Pro14 matches for Scarlets this season.

The Welsh side are third in Conference B after two wins and one defeat.