Three supermaxis have already entered for this years'Sydney to Hobart but last year's first two boats across the line have yet to commit to the 2018 race. 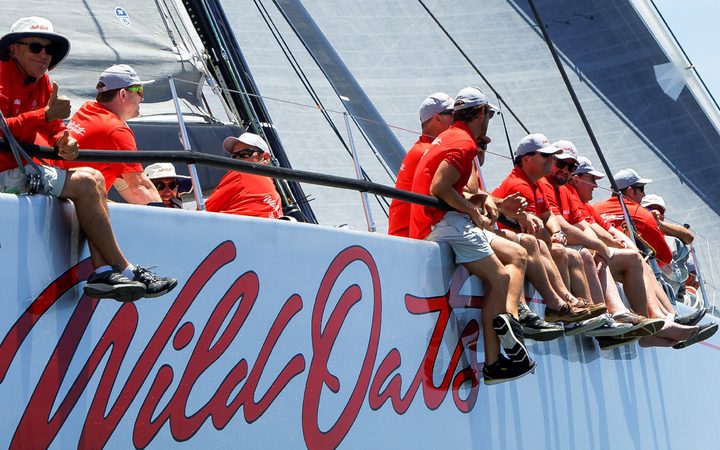 Not on the list were Comanche and Wild Oats XI, who initially finished second and first across the line, respectively, in last year's race.

Their positions were reversed after an international jury upheld a protest from Comanche following a near collision between the two supermaxis on Sydney Harbour shortly after the race start on Boxing Day.

It's believed Comanche will be back for this year's race and eight-time line honours winner Wild Oats XI could also return.

Both boats were beaten across the line by light winds specialist Black Jack in the recent Sydney to Gold Coast race.