The veteran netball coach Norma Plummer is warning the Silver Ferns will bounce back from their miserable Commonwealth Games campaign and be a force to be reckoned with in the upcoming Quad series tournament.

Plummer, the former Australia coach who is now in charge of South Africa says the appointment of Noeline Taurua as coach and the return to the court of veterans Laura Langman and Casey Kopua could restore the Silver Ferns to close to their former strength.

Plummer believes Australia will also be hard pressed to defend their title.

While Australia have won three of the four Quad Series so far, Plummer reckons the top tier of the sport is tightening up, mainly through the growing number of international players involved in the Australian domestic league.

Australia's two remaining games are on home soil next week, against England and New Zealand.

The former long-serving Diamonds coach says England's Commonwealth Games triumph, when they pipped Australia 52-51 for gold in April, was symptomatic of gains made by immersion in Australian domestic competition. 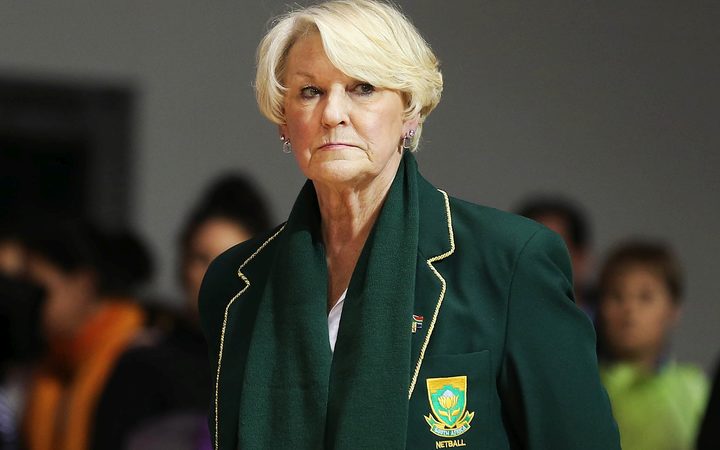 England's best players are spread throughout the league and, increasingly, so are Plummer's leading Proteas.

The Sunshine Coast Lightning defence pairing of South African Karla Pretorius and England's Geva Mentor have been peerless in Super Netball and were at the core of their title defence last month.

Proteas shooter Lenize Potgeiter is among the elite players in the Kiwi domestic league while more of her compatriots are looking beyond the modest South African league.

"You can just see that when they're given an opportunity to go and play in other leagues, they benefit from the harder training and games that are like grand finals every weekend," Plummer said.

Fifth-ranked South Africa enjoyed their most competitive Quad Series showing in January, when they finished within five goals of victory in all three games.

They were level with Australia entering the dying minutes in London before going down 54-50.

England have retained the bulk of their triumphant Games squad and will be difficult to topple, said Plummer, who is quietly pleased the trans-Tasman monopoly at major tournaments was busted on the Gold Coast in April.

"I'll always want Australia to win, but in the end it was the best thing for netball to have somebody else break the cycle," she said.

"It really had to happen at some stage if the game's going to keep growing."