The Silver Ferns defender Temalisi Fakahokotau has suffered a serious knee injury and won't play for the rest of the year.

Fakahokotau ruptured ligaments in her right knee while training for Saturday's test against England in Auckland. 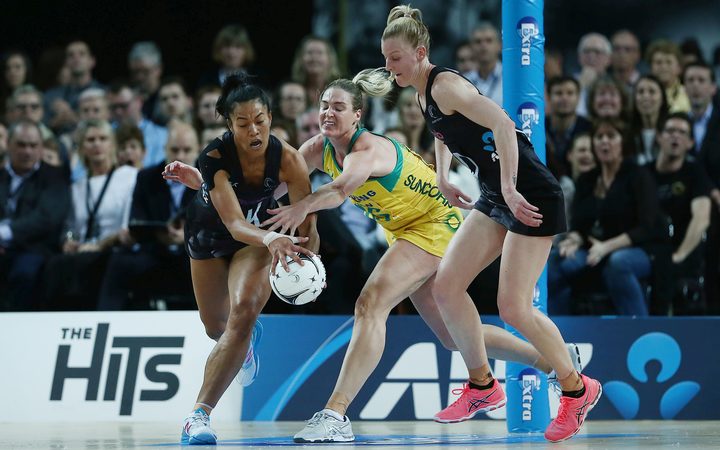 And while Silver Ferns coach Noeline Taurua is about to embark on her first test in charge of the New Zealand side, Australia's Lisa Alexander has signed on to serve a record 10th straight season.

The new deal takes Alexander past next year's World Cup and through to the end of the 2020 campaign.

She will share the record for most seasons coached with Jill McIntosh, who was in charge from 1995-2003, after also having held the post in 1992.

There is also an option to extend Alexander's tenure until after the 2022 Commonwealth Games. 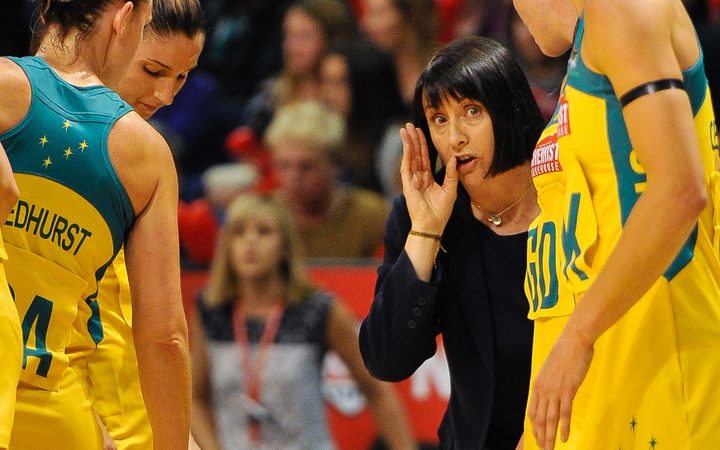 Alexander guided the Diamonds to a World Cup win at home in 2015, the 2014 Commonwealth Games gold medal in Glasgow and a silver medal four years later on the Gold Coast.

The Diamonds will start the next edition of the Quad Series on Saturday with a match against South Africa in Auckland.

They then return home for games against England in Newcastle next Wednesday and New Zealand in Melbourne on September 23.

A four-match Constellation Cup series against the Silver Ferns in October rounds off a hectic schedule of seven Tests in less than five weeks.