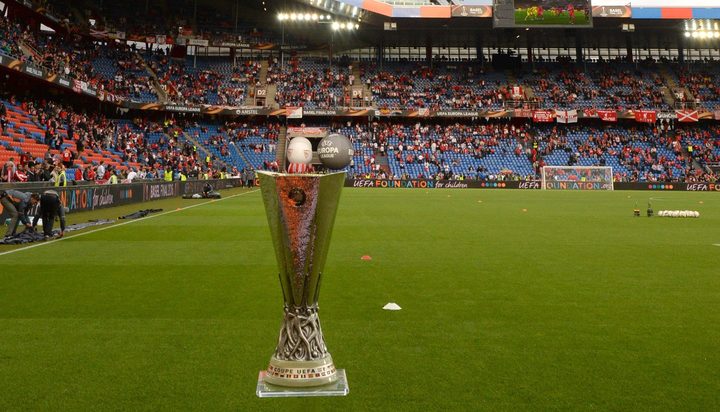 A third UEFA club competition is set to be introduced from the 2021-22 season with 32 teams in the group stage, the head of the association representing Europe's biggest clubs says.

European Club Association (ECA) chairman Andrea Agnelli told his members at a meeting in Split on Tuesday that it would be a third-tier competition to run alongside the existing Champions League, UEFA's showcase event, and the second- string Europa League.

The ECA later said in a statement that the proposal was to reduce the number of teams in the Europa League group stage from 48 teams to 32. The Champions League would continue unaltered with 32 teams.

"The 'green light' has been given to introduce a third competition, bringing the overall number of clubs to 96, as of the 2021-22 season," Agnelli said, adding that it still had to be approved by European soccer body UEFA.

Agnelli is also president of Juventus and sits on the UEFA executive committee, occupying one of two seats allocated to club representatives.

Europe used to have a third competition for winners of domestic cup competitions, known as the Cup Winners' Cup, but it was abolished in 1999. Domestic cup winners now enter the Europa League.

The ECA has previously called for more clubs to be involved in European competitions and a "greater certainty of matches" for participating clubs.

ECA vice-chairman Dariusz Mioduski later told reporters that "we seem to be entering the last stage of the discussions on how European football will look over the next several years."

He said that the possibility of expanding the Europa League group stage to 64 teams, without introducing a new competition, had been looked at but discarded.