The All Blacks were all set to welcome back Sonny Bill Williams for this weekend's clash with South Africa in Wellington...until today.

The midfielder had scans on his shoulder yesterday and was given the all clear to play after three months on the sidelines.

His return would be timely with Ngani Laumape out injured and Ryan Crotty coming back from concussion.

However the All Blacks assistant coach Ian Foster says Williams was unable to train today after becoming ill. 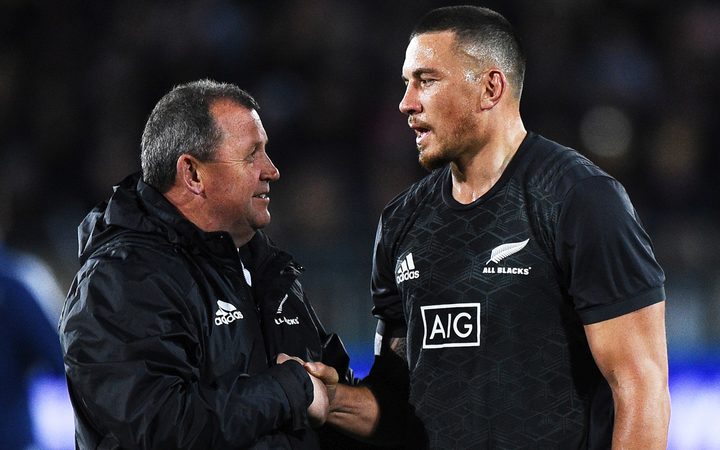 Back in Black? All Blacks assistant coach Ian Foster is hopeful Sonny Bill Williams be right in time for the weekend's test against the Springboks. Photo: Photosport

"Sonny had a scan yesterday and he's all clear ready to go except he was sick this morning so he didn't train this morning. But the good news is the scan is all clear so now we have just got to get him back on his feet and training.

Foster is hopeful Williams will be right to play on Saturday while Crotty is expected to play too.

Flanker Sam Cane is also back in the frame after being given a week off to get over concussion symptoms.

Lock and former world player of the year Brodie Retallick had yet to have a scan, Foster added, but was expected to be out for up to six weeks after suffering a shoulder injury in Saturday's match. 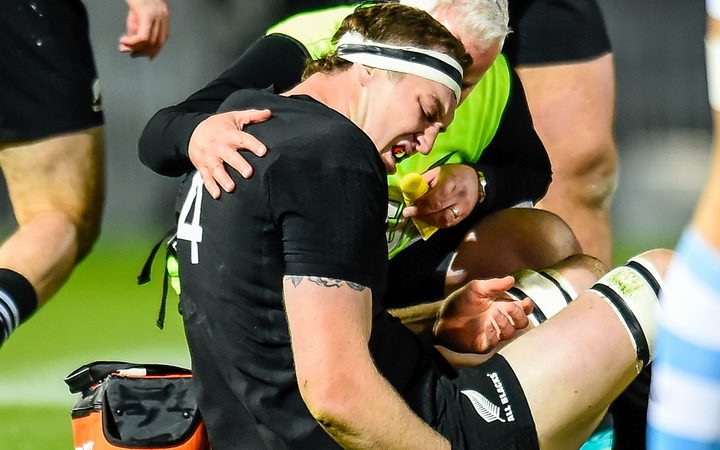 Brodie Retallick is expected to be out for six weeks after suffering a shoulder injury against Argentina. Photo: Photosport

Hooker Dane Coles, who has missed the entire season with a serious knee injury, was getting close to playing again.

"He's got that glint in his eye and he's asking questions and looking for stuff - it's nice to see," said Foster.

The champions are riding a 15-match winning streak in the tournament and will head into the match as heavy favourites against South Africa, who lost 23-18 to a depleted Wallabies side in Brisbane last week and split their opening two matches with Argentina.

"Our whole mindset when we're preparing is based on an opposition who can play at their best," added Foster.

"We know that they're a very good team. We saw them play in June and beat a very good England team 2-1.

"We know they can play."