The Breakers have released import player Jerrelle Benimon from his contract even before the ANBL basketball season has begun.

Benimon, signed as starting centre and was due to arrive at the club a few days ago but family issues have kept him in the United States.

General Manager Dillon Boucher says the club is confident it will sign another American import in time for the Breakers pre-season game against the Phoenix Suns early next month. 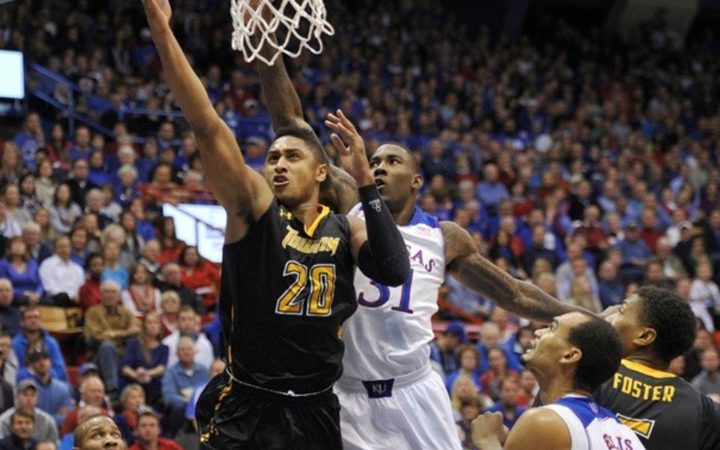 "Family plays a huge part in the culture here at the Breakers and when we heard from Jerrelle that he was dealing with some family issues we had no hesitation in supporting his request to postpone coming to New Zealand," said Boucher.

"After further talks we have mutually agreed to release Jerrelle and move forward with a replacement to complete our 2018/19 roster."