Cristiano Ronaldo, Luka Modric and Mohamed Salah have been short-listed for the UEFA Player of the Year award. 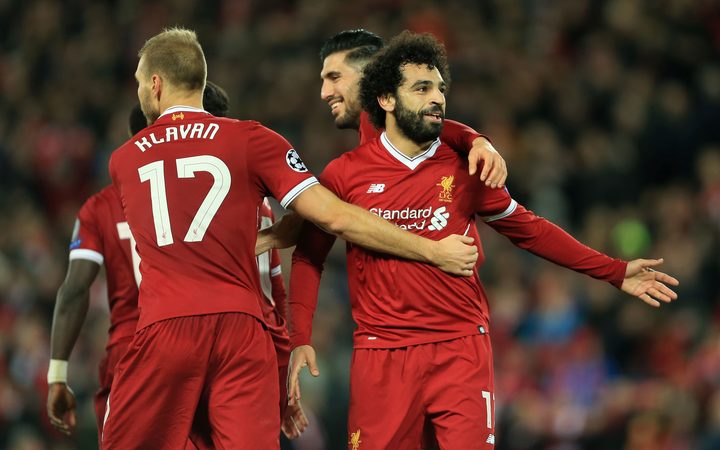 Ronaldo, who won the award last season, helped Real Madrid to a third consecutive Champions League title and finished as the competition's top scorer with 15 goals.

The Portuguese, who has three wins in total, is the only player to have made the shortlist every year since UEFA created the award in 2011.

The awards will be presented at this season's Champions League group-stage draw in Monaco on Aug. 30.