Whanganui High School and Joseph Parker have arrived at an agreement to allow all students to listen to the boxer's motivational talk. 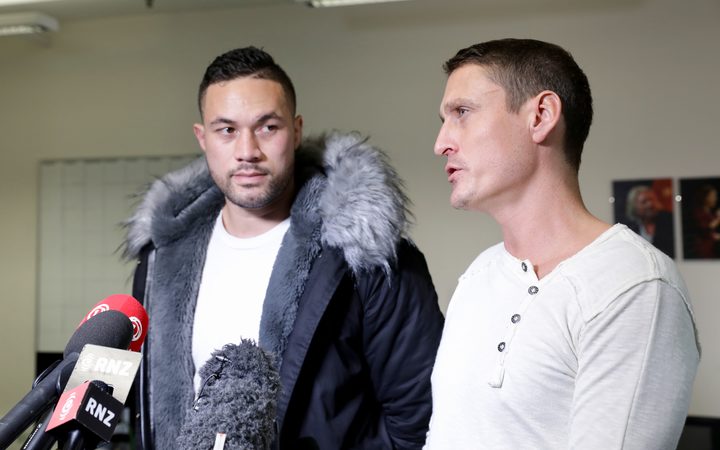 Controversy arose after the event was initially billed as being a closed motivational session for Māori and Pasifika boys and at least one person complained.

Asked about the session at a press conference this morning, Parker said that he would prefer the event to be "all-inclusive".

In a statement this afternoon, Parker's manager David Higgins said the difference appeared to be settled.

"I can confirm that I have a had a fruitful conversation with Whanganui High School principal Martin McAllen this afternoon.

"We very quickly cleared up any misunderstandings around Joseph Parker's planned visit to the school and both parties are now on the same page.

"We've expressed that we would like a more inclusive event that was originally proposed and the school is very much open to that. We now [will] look to firming up the details of Joseph visit to the school," Mr Higgins said.