Managers in English football will be shown yellow and red cards for misconduct in the technical area during competitive fixtures in the new season. 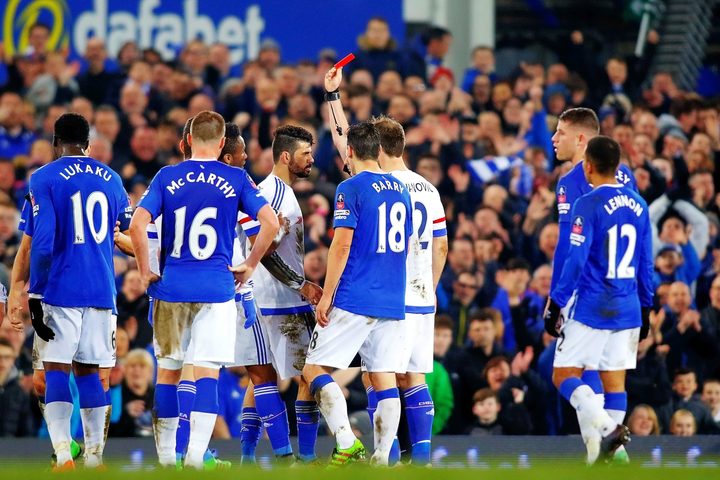 Cards will be issued in the FA Cup, English Football League, EFL Cup, EFL Trophy and National League. Managers and coaches in the Premier League, however, will not be issued cards, but given verbal warnings instead.

The decision comes after a review of the technical area code of conduct by the stakeholders of the English game.

"Stage one warnings" will be issued to occupants of the technical area for inappropriate language and gestures towards match officials, the FA said.

Other forms of "irresponsible behaviour" that could result in a yellow card or warning include kicking or throwing water bottles, coats or other objects in a show of dissent as well as sarcastic clapping.

An automatic one game suspension will be triggered when an individual reaches four warnings.

Eight warnings carry a two-game ban and 12 warnings will result in a three-game ban.