The club scheduled to stage the golf tournament during the 2020 Tokyo Olympics has granted three women full memberships after being warned that it could be stripped as host if it does not change its discriminatory policy.

The exclusive Kasumigaseki Country Club scrapped its male-only membership in March 2017 after the International Olympic Committee (IOC) stated it would find another venue if the policy remained in place.

The club now says it's three women equal membership rights as their male counterparts for the first time in four decades. 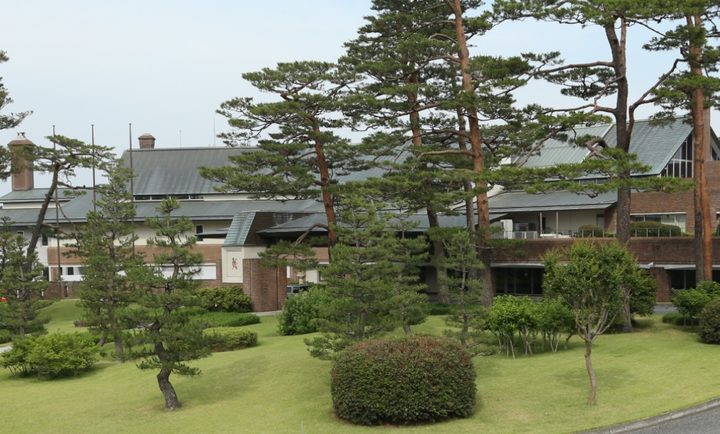 "This May is the first time we have accepted full membership after changing our rules," club general manager Hiroshi Imaizumi said.

Until the rule change, Kasumigaseki allowed women to play at the course but they were not allowed to become full members or play on certain Sundays,

The Saitama venue is scheduled to host both men's and women's tournaments in July and August 2020.

In 2014, the Royal and Ancient Golf Club of St Andrews decided to allow women to join following 260 years of exclusion, after Augusta National, home of the US Masters, had ended its men-only membership two years earlier.

Earlier this year, Muirfield voted to admit women members, scrapping a policy that led to the historic Scottish links course being stripped of its eligibility to host the British Open.