Test captain Tim Paine will lead Australia's one-day international team during next month's tour of England before an appointment is made for the long term.

Paine was named skipper of a 15-man squad for the five-match series, Australia's first since the ball-tampering scandal which led to long bans for former test and ODI captain Steve Smith, his deputy David Warner and batsman Cameron Bancroft. 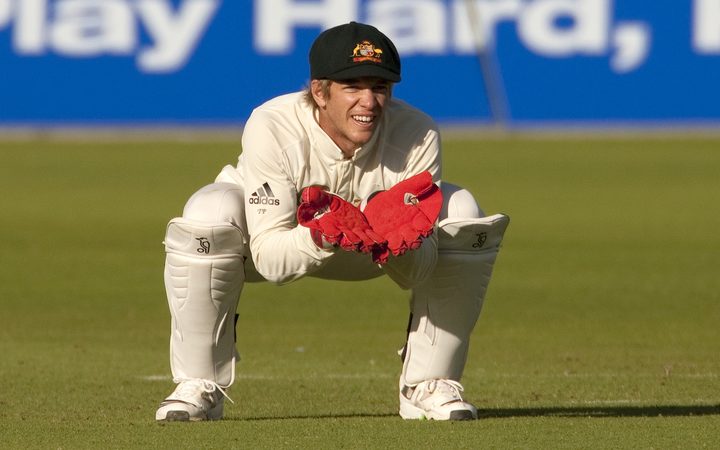 Selectors have installed Aaron Finch as the ODI team's vice captain in place of the disgraced Warner.

Finch has also been named captain of the T20 team.

Australia will play five one-dayers and a T20 match against England from June 13-27 before heading to Zimbabwe for a T20 tri-series against the home nation and Pakistan starting July 1.

"Tim is a strong leader and will captain the side for this series, supported by Aaron," said selector Trevor Hohns.

"A decision on a permanent one-day captain will be made in due course."