All Blacks captain Kieran Read and first-choice hooker Dane Coles are unlikely to be selected for the three-test series against France in June as they recover from long-term injuries. 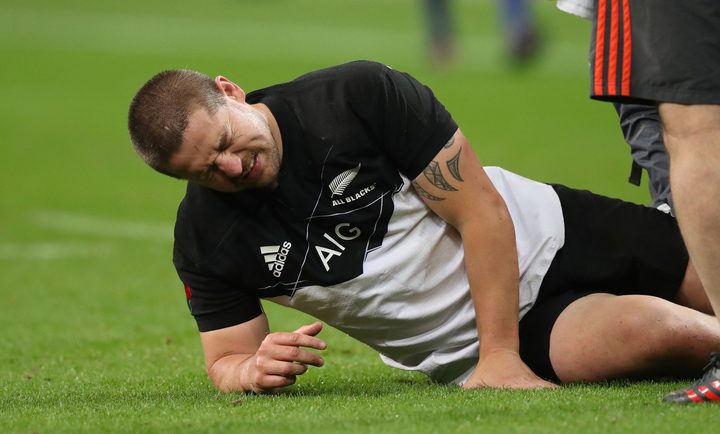 Read underwent back surgery following the All Blacks' end of year tour to Europe after a protruding disc was causing leg pain while Coles ruptured knee ligaments.

"I don't think he'll (Read) be back until after the French series but that's not a fait accompli at this point," Hansen told NZME.

"We'll just take our time and as I said about a month ago, he knows his body and we can't afford to come back too early and damage it again and miss another six months and maybe even miss the World Cup.

"We'll just take it one day at a time and one week at a time."

Coles, who had issues with concussion last year that kept him out of the British and Irish Lions series, is having trouble with his rehabilitation following knee surgery.

"Dane is having a few problems with his knee too - he can't seem to straighten it," Hansen said.

"He's gone back to the surgeon and the surgeon has put him back in a brace at night to try to help him get full extension.

"Once that happens he'll make progress pretty quickly. He is unlikely to be available for June." 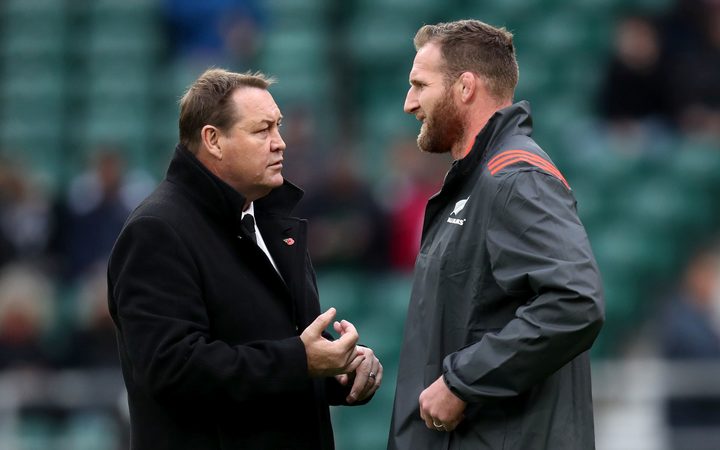 Squire, however, has suffered another broken thumb and is not due back until next month, while stalwart Jerome Kaino has been ruled out for six weeks with a hamstring injury. He is also moving to France at the end of the Super Rugby season.

Crusaders hooker Codie Taylor is expected to take the starting berth against France for the three-test series starting in Auckland on June 9 before matches in Wellington and Dunedin.