The four time champion Lewis Hamilton has led a Mercedes 1-2 at the top of the timesheets for the first practice session at the season-opening Australian Grand Prix.

Champion Hamilton posted a flying lap of one minute 24.026 seconds at Albert Park's lakeside circuit, leaving a gap of over half a second to team mate Valtteri Bottas.

Dutchman Max Verstappen was third in the standings for Red Bull ahead of Ferrari's Kimi Raikkonen. 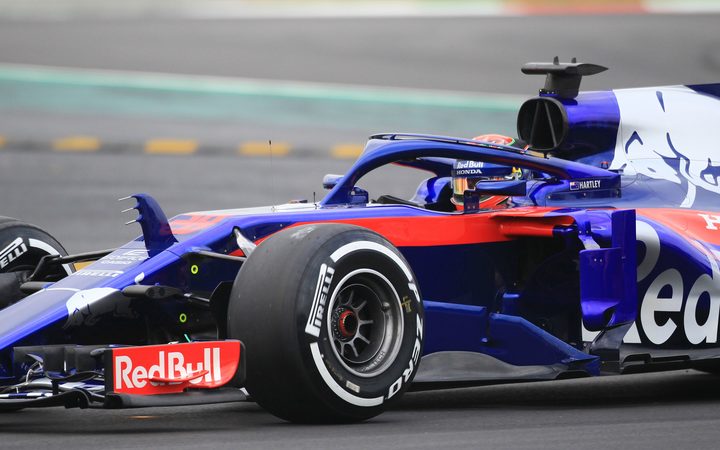 New Zealand's Brendon Hartley was well off the pace with the 18th best time - over three and a half seconds behind Hamilton.

After completing their installation laps, McLaren's double world champion Fernando Alonso and Stoffel Vandoorne were confined to their garages for most of the session with engineers worried about an exhaust system problem.

McLaren, now powered by Renault engines after an acrimonious split with Honda last year, were saved further blushes as Alonso finally emerged with 22 minutes left in the session to post flying laps and finish an encouraging eighth.

Early signs are that the race to be 'best of the rest' outside Mercedes, Red Bull and Ferrari, will be tight early in the season, with little more than a second separating Grosjean from Force India's 16th-placed Sergio Perez.