The men's and women's rugby sevens side for the Commonwealth Games has been named with 26 players all up selected.

For the New Zealand women it will be a Games debut, joining the men's team who have competed at the five previous Commonwealth Games having won four gold medals and a silver.

The All Black Sevens finished runners-up to South Africa at the last Games in Glasgow but missed out on a medal at the Rio Olympics.

Five members of the men's squad have played at the Commonwealth Games previously. 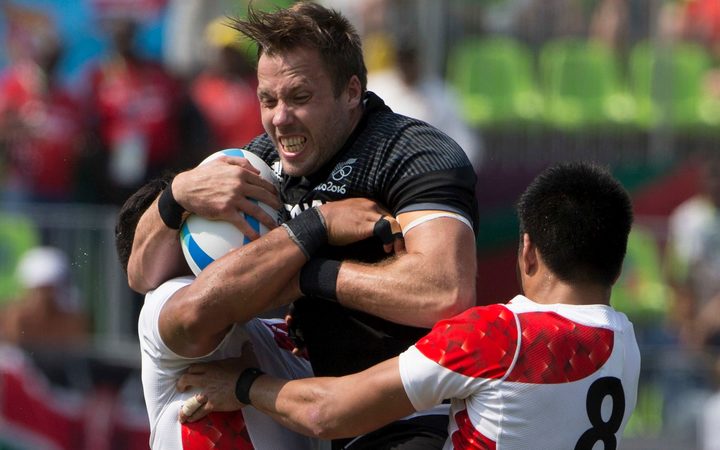 Tim Mikkelson is one of five members of the All Black Sevens team to have competed at the Commonwealth Games. Photo: Photosport

They go into the Gold Coast event currently sitting third in the world series competition behind South African and Fiji while the women's team are second behind Australia, who have dominated the series so far.

The women's side won a silver medal at the Rio Olympics and nine member of that squad will compete at the Commonwealth Games. 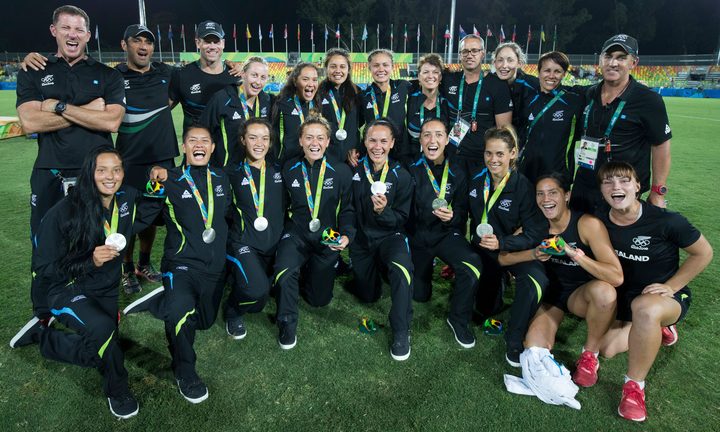 "You can't beat experience when it comes to a pinnacle event and that was part of what we looked at when selecting the squad; players that understand how exciting and busy an event like this is," said coach Allan Bunting.

"The Commonwealth Games is second only to the Olympics for us as an opportunity to inspire young women rugby players," he said.

The women's team is placed in Pool A alongside Canada, South Africa and Kenya at the Games. The top two placed teams from pool play advance to the semifinals.

Pool play kicks off on Friday April 13th for the women while the men will play Canada, Kenya and Zambia in pool play and must finish top their pool to advance to the semifinals.

Pool play for them kicks off on Saturday April 14th.

In 2018 they are set to meet Canada, Kenya and Zambia in Pool C. The men must top their pool to advance to the semifinals.