The New Zealand cricket selectors have added experienced batsman Martin Guptill to their squad of 13 for the first Test against England in Auckland, a day-nighter starting on Thursday.

With Ross Taylor battling a thigh injury suffered during the one-day series against the touring side, Guptill's inclusion will give New Zealand a extra option in the batting order.

"We opted for extra batting cover for that final spot and with Martin having been playing in the middle-order recently, he can cover a number of positions for us," said Larsen. 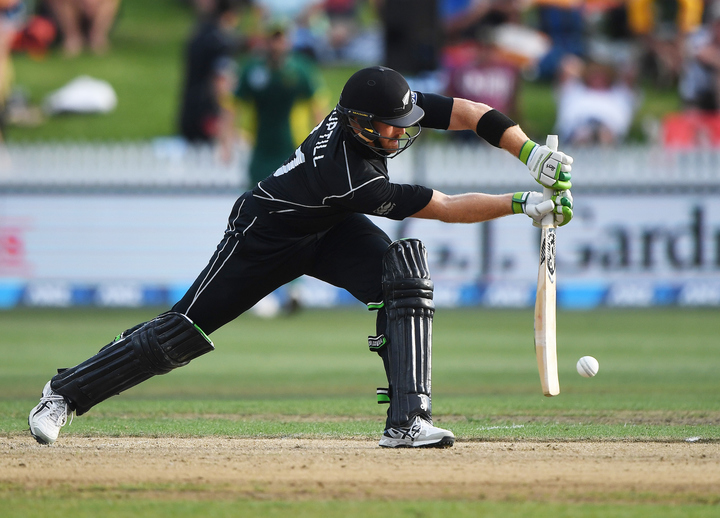 "Ross is progressing nicely and is expected to take a full part in training tomorrow. The team are looking forward to what will be a special match beginning on Thursday."

The match will be New Zealand's first Day-Night Test.

Meanwhile fast bowler Mitchell McClenaghan is back in the Indian Premier League.

The Mumbai Indians have picked McClenaghan once again in their squad, as a like-for-like replacement for the injured Australian Jason Behrendorff.

McClenaghan went unsold in the player auction, but has now been picked up for his base salary of 216 thousand dollars.

He's represented Mumbai in the last three seasons, in which they won the title twice, and has been their highest wicket-taker. 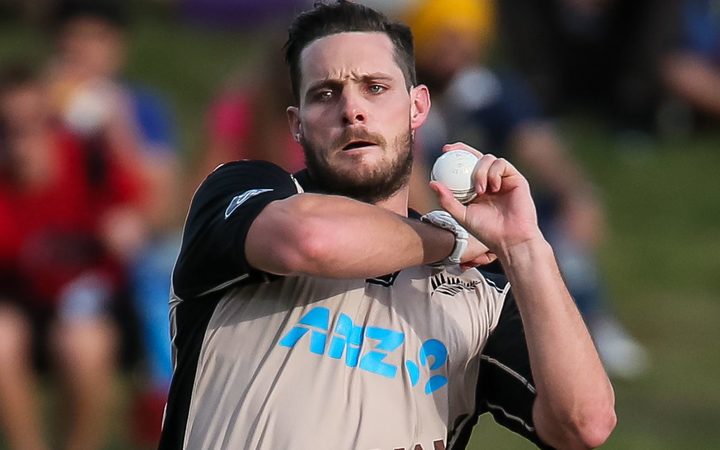