The Black Caps have held off a making on whether batsman Ross Taylor will play in the series decider against England until just before the match in Christchurch tomorrow.

Taylor aggravated a thigh injury in making 181 not in Wednesday's win in Dunedin which levelled the five match series at two games all.

A decision on whether Taylor would play was due to be made today but has now been put off. 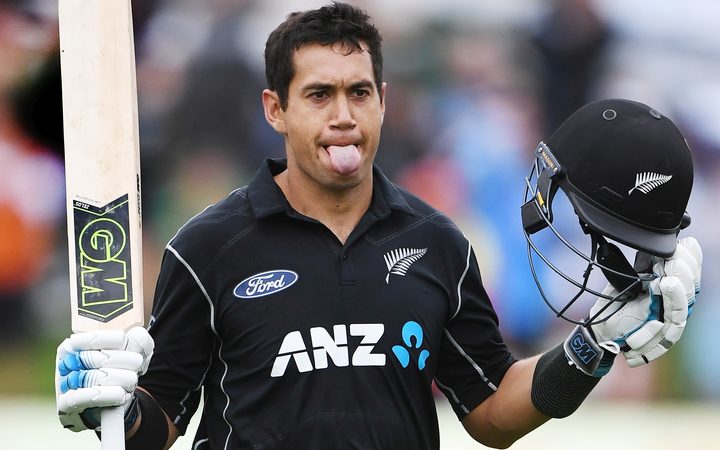 Meanwhile Black Caps allrounder Colin Munro will not play in the remaining rounds of the Plunket Shield this season and intends to focus on limited overs cricket.

Munro will continue prioritising playing for New Zealand and Auckland in the Twenty20 and 50-over formats, but will not play four-day cricket or in the upcoming New Zealand XI warm-ups against England. 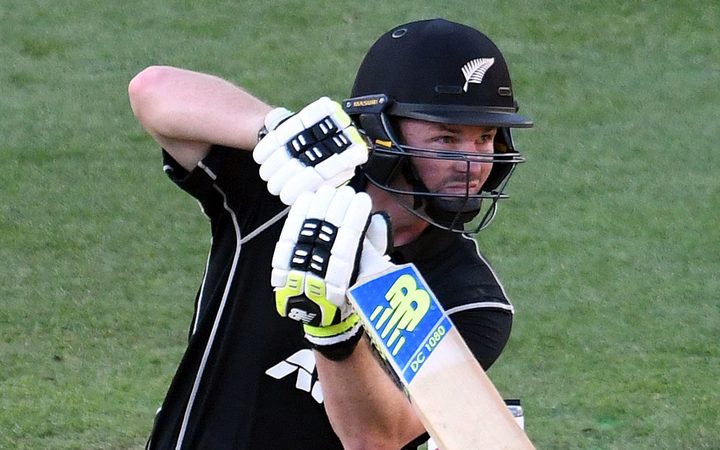 Munro said it wasn't a decision he'd made lightly and stressed his commitment to continue playing cricket for New Zealand.

"It would be fair to say that my focus hasn't been on four-day cricket this season and my passion for that format of the game isn't what it once was," said Munro.

"Obviously with the world cup next year I'd love to give myself the best chance of making that squad and that's where my main focus is."

Munro won't play in the Pakistan League this year and will concentrate on rest and rehabilitation for the remainder of the New Zealand summer.

Two New Zealand eleven sides have been named to play England in two warm-up matches in Hamilton next week.

The fixtures will be played on March 14-15 and 16-17 and precede the two Test matches between New Zealand and England.

Tom Latham and Martin Guptill captains of the two sides.