Four-time Tour winner Froome is currently locked in a legal and scientific wrangle with the governing body's independent anti-doping unit, over an adverse finding for the asthma drug salbutamol at the Vuelta a Espana last September.

The 32-year-old Team Sky rider is currently competing at the Tirreno-Adriatico race in Italy and intends to ride May's Giro d'Italia and this summer's Tour de France. 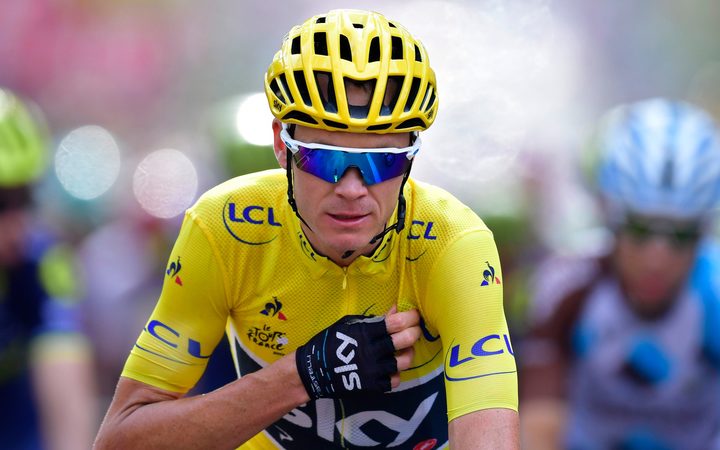 "That was my proposition (to rest him). I asked Team Sky and him to consider maybe what is the best way - and I think even for them, for Chris Froome himself, for Team Sky and for cycling.

"I think if we have no decision before the Tour de France I will ask them to reconsider maybe their position and to consider my first proposition."

Lappartient was speaking amid the fallout of the damning Digital Culture, Media and Sport (DCMS) committee report, which said medical treatment was used to prepare former Team Sky rider Sir Bradley Wiggins "and possibly other riders supporting him".

Froome rejected those comments earlier this week, saying: "I've never seen anything like that, it's not my experience within the team, that that's how the team operates."