Australian golfers have dominated the second day of the New Zealand open in Queenstown. 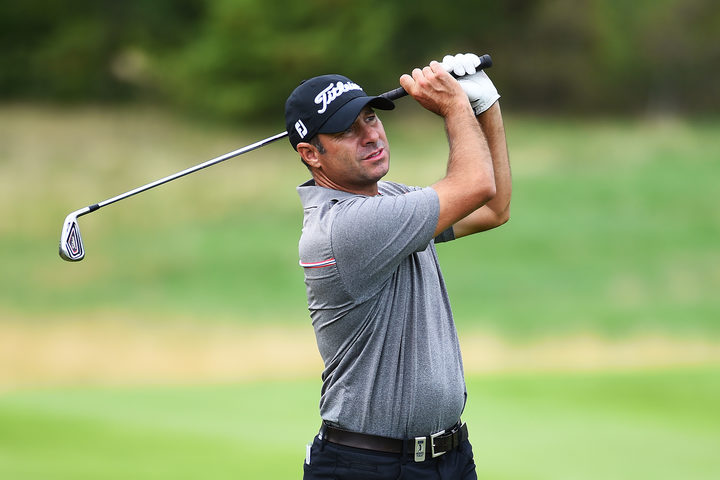 Perth-based Terry Pilkadaris leads the field on 15 under with fellow Australian's Daniel Nisbet and Callan O'Reilly one stroke behind and tied for second.

O'Reilly shot a course record with 11 under to pull his way up the field.

"I played good golf, gave myself opportunities and made them. It is all you can do," said O'Reilly.

"I have been playing good. I did a little bit of work on Tuesday trying to fix the driver a little bit but it was outstanding today."

Murawai professional Harry Bateman is the leading New Zealand challenger. Bateman is three shots off the pace in a four-way tie for fifth after shooting five under in his second round.

Manawatu's Tim Wilkinson shot seven under and will start the third round one shot further back in a seven-way tie for 9th.