The New Zealand Breakers have taken another blow to their confidence entering the NBL playoffs with a dramatic 84-82 loss to the Illawarra Hawks in Auckland. 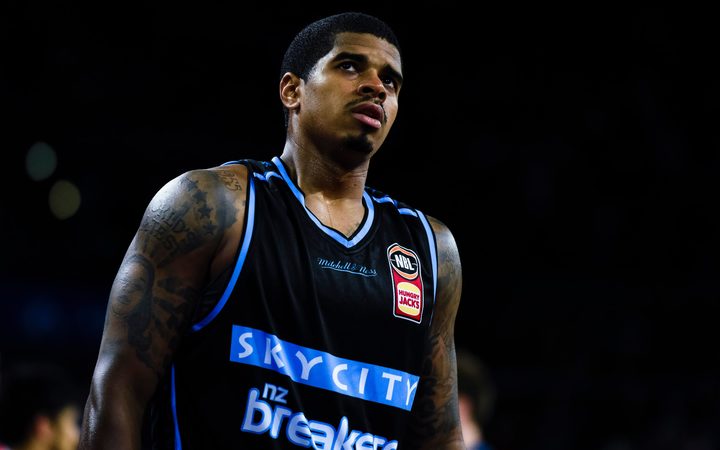 Up 69-53 against opponents whose playoff hopes were over, the Breakers were sunk by Mitch Norton's three-point shot with just two seconds remaining.

It capped a thrilling final stanza in which the visiting Hawks scored 31 points and thrived as the Breakers conceded turnovers and lost their defensive intensity.

The result means the fourth-placed Breakers can't finish in the top two so will miss out on home advantage in a semi-final which looks likely to be against league leaders Melbourne United.

The Breakers (15-12) are on a three-game losing streak, including two last week against Melbourne, and have frequently looked vulnerable late in games.

It was no different, as the hosts conspired to lose a clash they had dominated for long periods.

An injury-ravaged Illawarra (11-16), who only had nine players on their roster, stormed home largely through the brilliant attack of Demitrious Conger.

The American scored a game-high 24 points and comfortably won his small-forward battle with Thomas Abercrombie.

Norton (13 points) who produced the highlight-reel moment with an under-pressure three just seconds after a Rob Loe lay-up had put the Breakers 82-81 ahead.

The Breakers, who had narrowly beaten the Hawks earlier this month in two meetings, were led by bench forward Finn Delany's 23 points.

Guards Edgar Sosa (16) and Shea Ili (14) also contributed but 16 turnovers proved their undoing, along with a comparative lack of speed in transition.

The Breakers hope to have injured pair Alex Pledger and Kirk Penney back for Sunday's final regular-season match away to Sydney.

The New Zealand Breakers' have taken another blow to their confidence entering the NBL playoffs with a dramatic 84-82 loss to the Illawarra Hawks in Auckland.