He began last season with the Chelmsford side and returned for their final three County Championship games as they lifted the title.

"We have been working hard on bringing Neil back for a while," said Essex head coach Anthony McGrath. 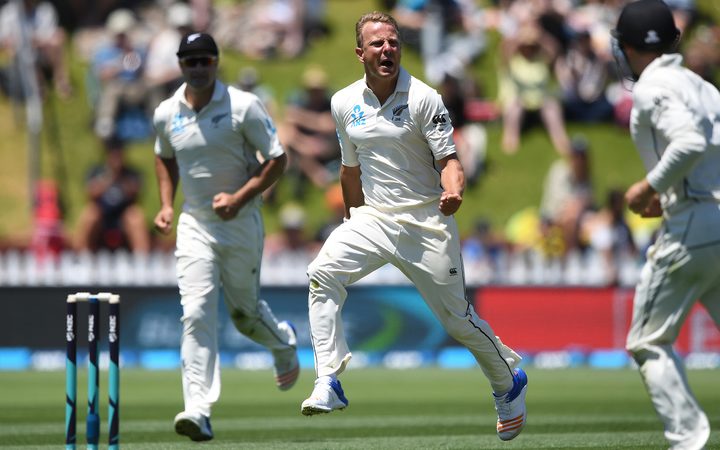 Essex have already signed 33-year-old Australia paceman Peter Siddle for the start of the 2018 campaign, with Wagner set to replace him.

South Africa-born left-armer Wagner has played 34 tests for the Black Caps and the option to extend his deal will be subject to the approval of New Zealand.

"Once I knew there was an opportunity to come back to Essex, I was very keen to get back to Chelmsford and build on the hard work and success of last season," said Wagner.