Blazing half-centuries from Martin Guptill and Kane Williamson have guided New Zealand to a 12 run win over England in their Twenty20 cricket international in Wellington.

The Black Caps posted an impressive 196-5 after being sent in to bat on a patchy Westpac Stadium pitch.

Opener Guptill raced to 65 off 40 including three sixes while captain Williamson accelerated late in his 72 off 46.

Williamson, who's been under pressure after several ineffectual knocks in T20 internationals, was lucky not to be run out on the first ball he faced. 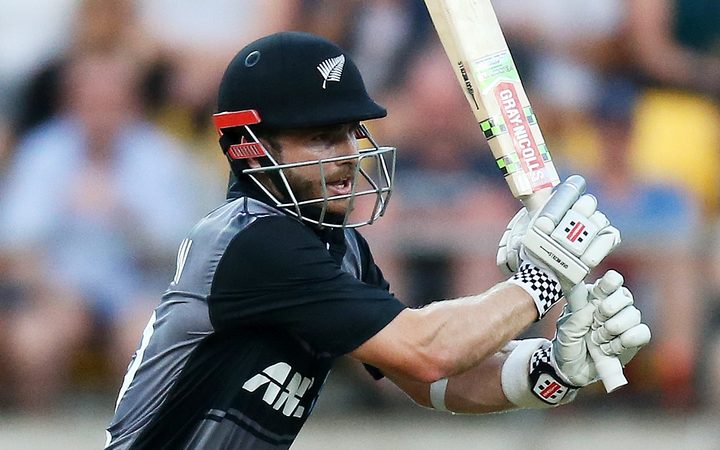 Williamson's innings included four sixes as he and Guptill put on 82 for the second wicket.

Debutants Mark Chapman (20) and Tim Seifert (14 not out) kept the run rate high at the tail end of the innings. 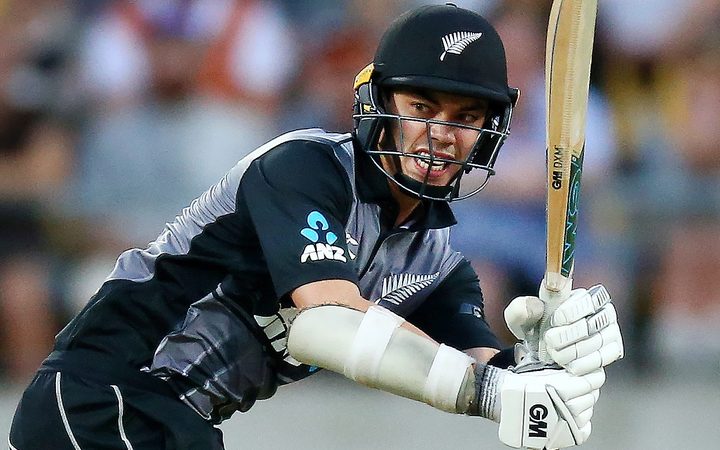 England's bowlers were relatively loose, with legspinner Adil Rashid (2-36) and speedster Mark Wood (2-51) the most successful.

The fielding highlight for England was a spectacular leaping catch at long off from Chris Jordan to remove Colin de Grandhomme first ball.

England were on track to chase down the total for much of their innings with Alex Hales (47 off 24) and Dawid Malan (59 off 40 balls) setting a cracking pace.

They got through to 158 for five in the 17th over before Malan departed and with him pretty much went any hope of the tourists overhauling New Zealand's total.

Despite the Black Caps dropping a few catches England eventually finished 184 for nine with New Zealand winning by 12 runs.