The New Zealand snowboarder Rakai Tait has failed to make the finals of the halfpipe competition at the Winter Olympics in Pyeongchang.

Tait has finished 26th in the 29 strong field after his two qualifying runs with the top 12 advancing to tomorrow's final.

His second run only scored 25.75 which saw him slip back further.

"I was hoping to make finals and put down a solid run out here," he said.

"I just couldn't put down the last trick. I think I would have pulled it off if I could have landed that last trick," he said.

"The level of riding is crazy and it's really cool to be amongst those guys." 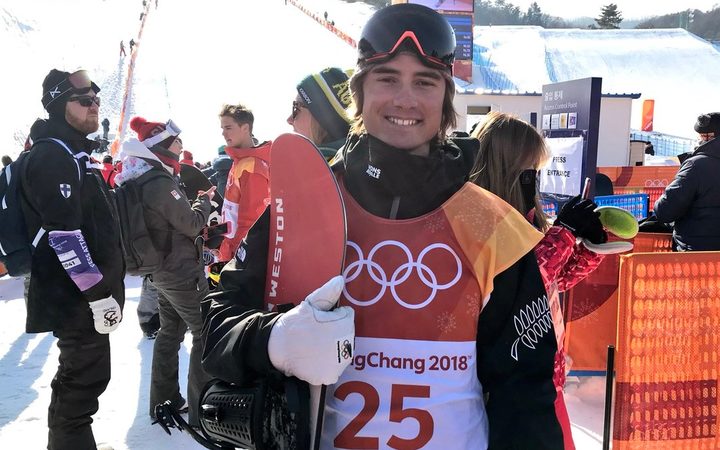 American Scotty James has eased through to the final of snowboarding's halfpipe at the Winter Olympics, finishing second in qualifying.