Defending champion Jamie Anderson of the United States won gold but all of the riders fell on at least one run.

Bronze medallist Enni Rukajarvi said "it was pretty bad. I'm happy to land my run and get a good score but I'm most happy that no one got hurt bad." 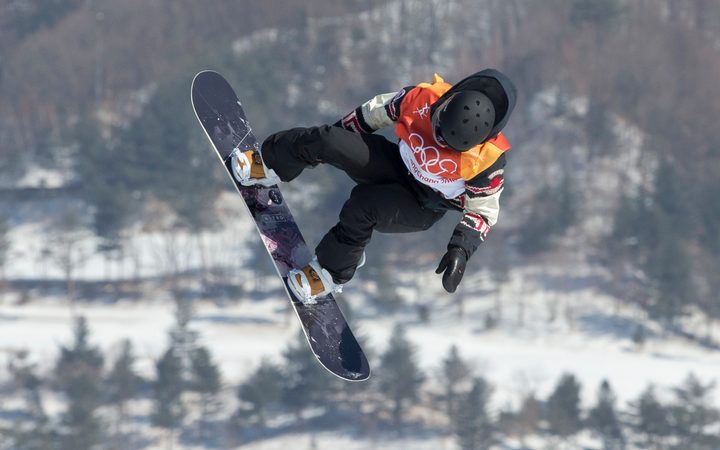 "The conditions were a bit tough, quite windy. It was quite consistent but it played with your mind a bit when you were dropping it," Sadowski Synott said.

"I guess it got to me a bit and I messed up a few things."

Rukajarvi added "the weather was bad and too dangerous, and I got a lot of wind in my run, so that was bad, too."

Asked whether organisers made the right decision to hold the final, she said: "It wasn't. It was better in the practice, but then it got really bad, so they should have cancelled it, or moved it."